2 minute summaryBest time to go
For anyone who lives in the towns and cities of South East England, the South Downs National Park is a priceless rural refuge. Theres a timeless appe...

2 minute summaryFamilies
In French, they use the word insolite to describe an unusual vacation. Which sounds a bit like insolent. Rebelling against the norm.

The level of hospitality we received matched the jaw-dropping scenery. Management and staff are care-takers in the truest sense of the word. Fantastic. A truly unique destination. Read full review

The lighthouse has a fascinating history; the building was built in 1832 after many petitions for a lighthouse were made due to a number of shipwrecks and sailors losing their lives along the dangerous stretch of coastline. The location was carefully planned so that the light was visible for 20 miles out to sea. Over the years erosion of the cliff reduced the effectiveness of the lighthouse and in 1902 it was decommissioned when the new lighthouse built at the base of the cliffs came into service. During the Second World War the lighthouse was badly damaged due to Canadian Troops using it as target practice.

In the following years the building changed hands many times, used as a home, passed onto the council and then in 1986 the BBC bought it and used it in the making of Fay Weldons Life and Loves of a She-Devil. In 1999, due to continuing erosion threatening the future of the lighthouse it was moved 17 metres back from the edge of the cliff by the impressive engineering work of Abbey Pynford. In 2007 the building was up for sale again, during this time a campaign was set up, Belle Tout Lighthouse Preservation Trust, to try and make the lighthouse available to the public so that anyone could visit and stay. Although the trust lost out to a private buyer in 2008, the building was lovingly restored to its former glory and is now open to guests as a bed and breakfast.

When the current owners carried out the renovations and converted the building into a habitable space they used local builders and tradesmen. They also exposed many of the lighthouses original features that had been hidden over the years. The reception desk is made from wood from Brightons west pier. In the Keepers Loft at the top of the tower the original stairs are still in place, along with the feature brick walls and fireplace. For any new additions to the building it was important to source locally and gain inspiration from the surrounding landscape. The stained glass window in the lighthouse, which is also used as their logo, was beautifully crafted by Ruth Fisher a local glass artist from Sussex.

The traditional breakfast on offer is made using locally sourced ingredients including, free range eggs, Sussex vine tomatoes and bacon and sausages from Walbrins butchers in Seaford.

It took two years for the extensive renovations at the lighthouse to be completed and during that time a number of builders worked on the building. The owners of the lighthouse thought of a novel charity campaign and convinced the builders to pose naked for a charity calendar. The 2010 calendar in aid of Everyman raises awareness of testicular and prostate cancer and hopes to stamp it out altogether. The calendar was a huge success and raised a great deal of money for Everyman. Unfortunately the calendar is no longer for sale but there are a few copies still available at the lighthouse.

The team at the lighthouse have a strong ethos on keeping things local, from sourcing breakfast locally to using local artists and recommending local businesses. The B&B has connections with many local people and businesses, for example you can have a massage or treatment from a local man who lives in East Dean. Or you may want to go on a guided walk around the Cuckmere Valley, operated by a local guy named Mark. Supporting other local independent businesses is important and rewarding. There is certainly plenty of choice when it comes to local places to eat, The Beachy Head Pub is the closest and oozes rural charm. The Eight Bells in Jevington is a fabulous country pub with a large garden for those summer months. Also close by is the Tiger Inn at East Dean which is a hugely popular pub in Sussex.

If there is anything more you want to know about the lighthouses history or the new lighthouse still in operation then Rob Wassell is your man. He has written books about the history and story behind both lighthouses and is basically an oracle of knowledge. The Story of the Belle Tout Lighthouse by Rob Wassell includes rarely seen pictures and facts that many people will not be aware of. 50% of the profit from the book is donated to the Save the Stripes campaign. Last year it was made public that Trinity House had decided not to repaint the Beachy Head Lighthouse and allow it to slowly fade to its original grey granite colour. The news that the lighthouse would lose its unmistakable red and white stripes has caused much controversy and the campaign hopes to save the stripes. 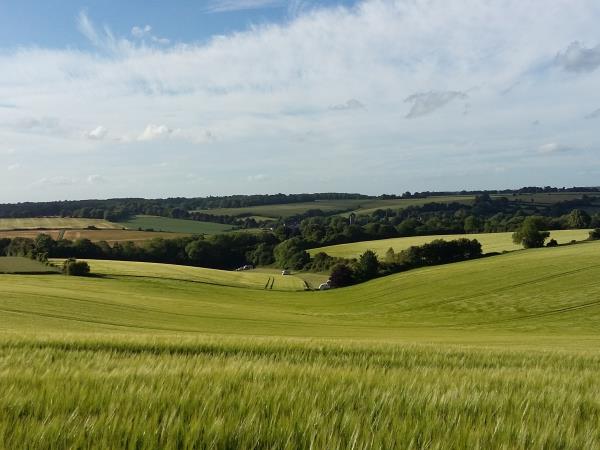 From £10 per pitch per night 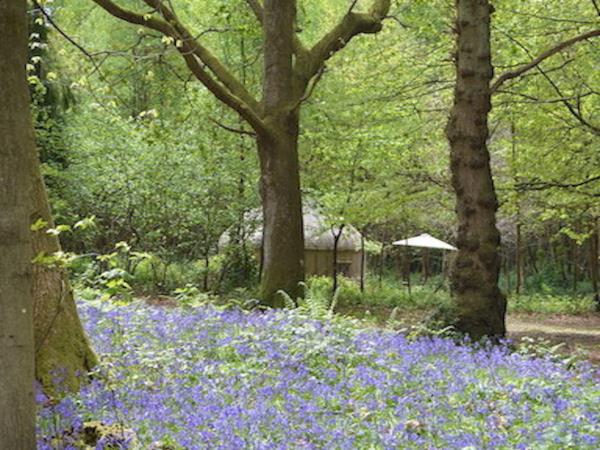 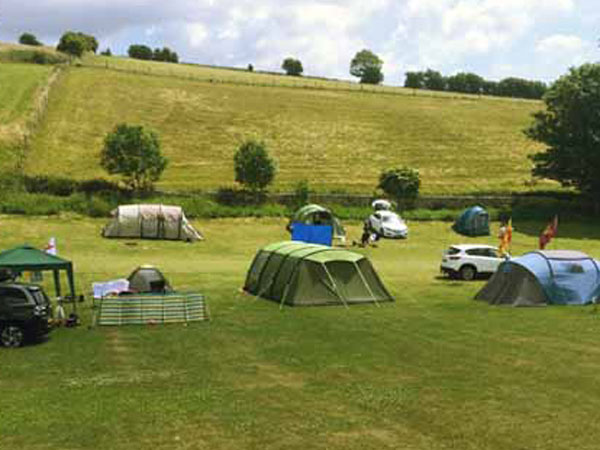 Housedean Farm Campsite on the South Downs Way near Lewes