The wolf on your doorstep 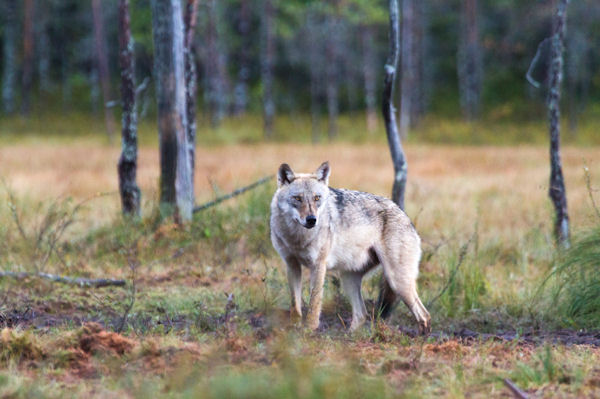 
In the next 15 years 120,000 square miles of rural farmland in Europe will become available for re-wilding. We already have at least 12,000 pairs of wolves in Europe, with numbers growing fast. In the UK Beavers are back, and Lynx reintroductions on their way. Is this a good thing?

I've always wanted to run off and lose myself in the wilds. To escape the hum drum of everyday life and just be where there are no other people, to be at peace with nature. Whenever I get the chance to be with the trees and wild creatures I take it - mostly in the small nature reserve behind my house saved by the community from development as a supermarket. There I can see wild flowers, butterflies, frogs and some great birds - including Peregrines, a top of the food chain predator. I sometimes wonder if it's lonely up there as one of the only charismatic predators we have left. In times gone by they would have flown over Wolves and Lynx hunting far below.

There are few things that scream of the wild more than Wolves or Lynx and those of us trying to find the wildness in ourselves seek them out as some kind of wildness lightning conductor - transmitting their elemental rawness to us. I've travelled all over the world looking for the wildest creatures. However if the re-wilding movement has its way I'll not need to go so far next time. It seems pretty likely I'll be able to see Lynx in the Kielder Forest before long. (1)

The re-wilding movement seeks to re-introduce large, so-called Apex predators. The aim is to restore places to their formerly wild selves, the predator being key to this as they re-establish natural orders and create something known as a tropic cascade - increased biodiversity as everything finds a bit more room once the predators take out over abundant prey species.

Re wilding is happening very fast in Europe as people - especially rural farmers - retreat from the wild places. We already have at least 12,000 pairs of wolves in Europe and this is likely to increase fast as 120,000 square miles of farmland will revert to the wild by 2030 as rural farming becomes a less economically stable way of life. With the UK choosing Brexit it seems hard to imagine our upland farmers will get the scale of subsidy they've received from the EU, who subsidised European farmers in 'less favourable areas' to the tune of 13bn over 7 years (2). Maybe our sheep hills and moors will soon be re-wilded? Beavers are already back, some have long planned to re-introduce Wolves. 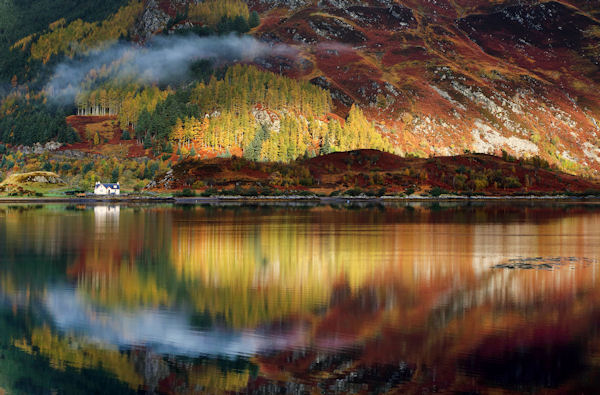 Who pays, who benefits?

In general the idea with re-wilding is that nature doesn't need much help to re-wild itself. A few reintroductions and some monitoring is all that is required. The much harder question is who benefits? People like me who enjoy nature and wildlife whether near to my home or farther way on vacation, will for sure. Wildlife tour operators too.

However, when we speak like this I kind of feel we've been here before. The ecotourism movement from 40 years ago had as its ideals the preservation of nature. It all went wrong when local people reminded us that we were talking about their homes too, and that 'leaving no footprint' wasn't good enough if they were asked to stop using wild areas and wildlife and live alongside these dangerous animals - they needed to benefit as well.

Adam Nicolson writes powerfully in The Economist 1843 Magazine about farmers who are losing their livestock to wolves with no compensation (which is only made available when the sheep carcass is found, which it rarely is)(3). Rural farmers, with 1000's of years of cultural heritage are being driven out - mostly because they can't make ends meet, and because subsidies are being questioned - but also because the re-wilding alternative is being promoted.

One of the things that those of us in responsible tourism treasure most is the world's diversity - cultural and natural. We should really be supporting ancient farming cultural heritage and ways of life as much as wildlife. So, perhaps we should we oppose aggressive re wilding in areas of rural cultural heritage? Look harder and even our most seemingly desolate spots are rich in layers of use by man.

The role of tourism

I enjoy my local Nature Reserve, and many local people living near newly re-wilded areas may do the same. However, we dont tend to spend so much money as tourists as we return home each night rather than book accommodation and meals. Re-wilders are of course at pains to stress the economic benefits to local people of re-wilding. The way they propose this will happen is largely through responsible tourism.

Again, I kind of feel we've been here before. For 20 years or more the conservation movement has promised marginalised communities around the world financial returns from 'community based tourism' and community based conservation. It sounds great on paper but research shows there is often little or no economic benefit(4) - mostly because the tourism 'projects' are set up by NGO's or conservationists with little or no tourism experience, or there is no demand for the type of experience they want to offer. Id spend 2 days looking for Lynx footprints in the Kielder Forest, but would you?

Of course there is another more fundamental issue, and that is farmers love farming. Their fathers and grandfathers may have looked after the same patch, and that's what they want to do - not taking tourists from the city around. I get that. 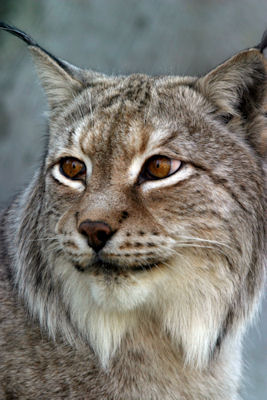 So where are we?

I think we are left with trying to preserve all our heritage, not just natural heritage. Some farmers will jump at re-wilding as an opportunity to diversify into wildlife tourism and make a success of it. Others will be promised a lot and see little benefit, because nobody will come to visit and spend money. Many will wish we spent as much time talking about their interests and heritage as discussing the Lynx, Beaver or Wolf.

Sometimes preservation of ancient farming heritage will come before re-wilding, in other cases the re-wilding argument will win.

Well as ever, no nature conservation is really successful long term without local people supporting it. The arguments really need to be made to them, not academics and conservation bodies. We must avoid past mistakes of tourism and conservation where they are little consulted and always over promised to.

Re-wilding has much promise, potentially an idea of its time if they can overcome this and avoid the pitfalls of being seen as yet more misty eyed wildlife first, people second idealists. In time the movement needs to broaden its scope to show it can conserve cultural heritage too.

Connect with wildlife on your next vacation.