The allure of the mysterious Northeast Passage has captivated adventurers for centuries. Its Russian-controlled waters are steeped in history and mystery, while abundant wildlife is found along its remote shores. Only a handful of passenger vessels have ever completed a transit of this waterway, but recent changes in the summer sea ice conditions mean that it is now possible for a brief time each summer. In 2017, we fulfilled our long held ambition of completing a successful Northeast Passage double transit. We are excited to once again be running this geographical odyssey from Anadyr to Murmansk in 2020. Join us as we trace the route of legendary Polar explorer Adolf Erik Nordenskiold, navigate narrow fiords, search for unique wildlife, glimpse into the past and experience the warmth of Arctic hospitality in local villages.

Having been sought for centuries by European explorers who hypothesised upon its presence and economic benefits, The Great Northern Expedition of 1733-43, sponsored by Peter the Great, made many significant discoveries, but also revealed the route was not an economic trading proposition. It wasnt until 1878-1880 that Swedish explorer Adolf Erik Nordenskiold completed the first ever transit proving that the route was navigable, albeit with some difficulty. In 1914-15 Boris Vilkitskiy, with icebreakers Taymyr and Vaygach, made the second transit of the Northern Sea Route as part of a major push by the Imperial Russian Navy to render it navigable for strategic purposes. In 1932 the Northern Sea Route Administration was established by the Soviet Union.

The vast shallow waters north of Russia, protected by the expansive sea ice that covers the region for most of the year, are a refuge for many Arctic species; Polar Bears roam throughout but there are especially large concentrations on the reserves of Wrangel Island and Franz Josef Land. During our voyage we travel through the ranges of the Pacific, Laptev and Atlantic Walrus and there is the opportunity to encounter these iconic tooth walkers in large haulouts. The triumvirate of Arctic gulls  Ivory, Sabines and the elusive Rosss Gulls all breed on the shores of the Northeast Passage and there are good opportunities to see all three. While Bowhead, Beluga and Narwhal Whales all call these waters home and our naturalists will be keeping close watch.

Venture ashore on some of the least known and seldom visited shores on the planet, Severnaya Zemlya Archipelago was the last major group of islands on earth to be discovered, the New Siberian Islands offer a wealth of opportunities for discovery. Sailing the mythical waters of Chukchi, East Siberian, Laptev, Kara and Barents Sea, this is truly a geographic odyssey.

Our vessel Spirit of Enderby was built for navigating passages like this and her sister ship (Akademik Shokalskiy) participated in a Soviet convoy in the late 1980s and has completed the journey unassisted. We invite you to join us on an historic journey to discover High Arctic landscapes that few people have witnessed, enjoy wildlife and wilderness experiences that until now have been the preserve of a few High Arctic explorers and researchers.

US $21900 excluding flights
Local payment of US$500 cash per person will be collected when boarding. Private charter flight Anadyr to Nome US$1,400pp.

2 minute summaryBest time to go
Around 10,000 British tourists visit Russia each year, but over 90 percent of them go only to Moscow and/or St Petersburg. Thats certainly a great st...

Our conservation activity on this trip includes observing the significance of the Pacific Trench for cetaceans and allowing participants to discover the little known breeding grounds and diversity of many pelagics breeding in this region. Conservation within the Russian Federation is discussed and the work of various agencies is highlighted. Every season in Russia, we work with local researchers in the Commander Islands and the Kamchatka and Koryak Coast to assist with their research and supply transportation to these remote areas. All of our cetacean sightings are logged and sent back to researchers to assist with the conservation of these mammals.

With our emphasis on natural history, we work principally in unpopulated areas. We visit a number of nature reserves where we work very closely with the government agencies responsible for managing the reserves.

Tourism to this part of the world is relatively new, so we prepare clients/passengers in advance of their expedition by providing extensive pre-departure information on the region they will be visiting, highlighting conservation issues and providing background information on the history and, where applicable, customs, religion and politics of the region they will be visiting.

Our goal in managing our vessel is to minimise fuel consumption and emissions with regular servicing and a proactive maintenance programme. We annually clean and antifoul our vessel's hull to reduce the risk of biofouling. When selecting our specialist expedition equipment, we research this carefully to ensure that they are the most suitable and environmentally responsible.

During our Russian Far East voyages we visit local historic sites, Wildlife Management Areas, and use local guides wherever possible to support the local knowledge-base and economy. We provide opportunities for passengers to meet with villagers and townspeople and learn about their unique culture and life in remote areas, and encourage respect of local customs and traditions.

Every year we operate a conservation voyage in partnership with Forest & Bird where a portion of the voyage's profits go towards Forest & Bird's valuable conservation work. We have also operated a "Cruise for Conservation" to the New Zealand Subantarctic Islands and 5% of the fare is given to a specific conservation cause. The following agencies have benefited: Save the Albatross, Yellow-eyed Penguin Trust and Marine Mammal Research Trust. We have also raised money for the Last Ocean Charitable Trust.

Money is raised from the sale of photographs, books and DVDs onboard to support the reforestation of an area of native forest purchased by the company. The company employs a part-time Conservation Officer.

We partner with True Young Explorers to provide Scholarships for young people, who could not otherwise afford to travel, to join their expeditions. We also have active membership in a number of conservation and travel organizations, including IAATO (International Association of Antarctic Tour Operators).

When a group visits a populated area a lot of care and attention is given to ensure that the interaction is meaningful and appropriate for both parties. Group sizes are kept small, local customs and traditions are respected and observed, and reasonable time is allocated to each visit. Passengers are encouraged to purchase local goods (always mindful of CITIES Agreements). 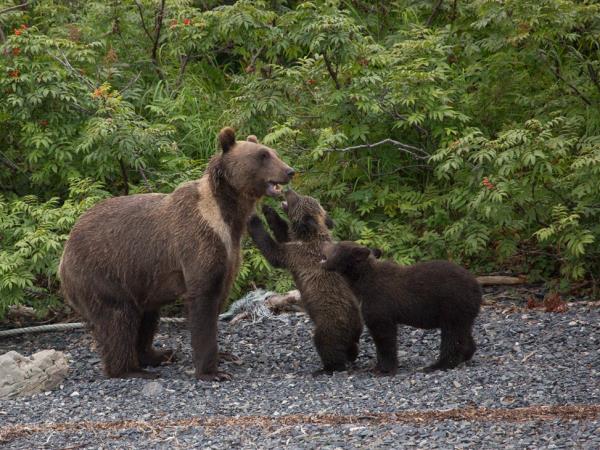 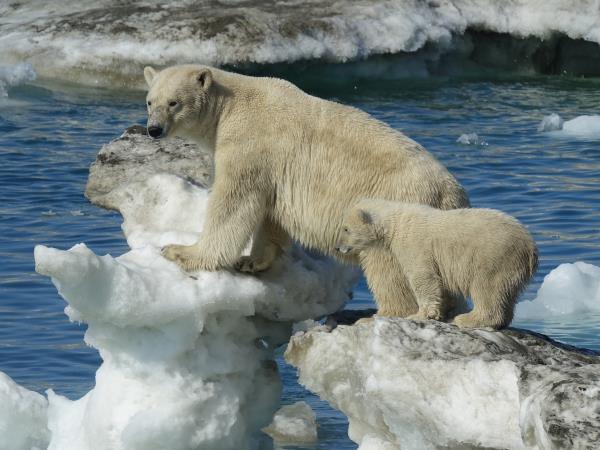 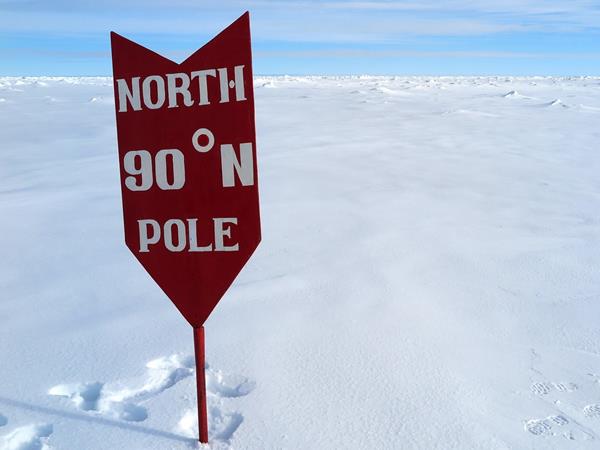