What to do on a railway vacation in India

These vacations are not all about staying on the train, although in some of these landscapes you will hope that the journey will never end. The main activities to complement an Indian rail vacation involve visiting the many cultural wonders en route. Other fun things to do include taking on a sleeper journey, exploring the Himalayan spiritual sites and then, of course, blissing out at the beach.

What to do on a railway vacation in India

Stations by the sea

Seeing South India by rail is one of the best ways to take in this stupendous coast. One of the most exciting spots is a stop right at the country's tip, Kanyakumari in Tamil Nadu, the point where three seas - the Bay of Bengal, Indian Ocean and the Arabian Sea - meet. On either side of this you can travel from Cochin in Kerala along its blissful coast, and then up along the Tamil Nadu coast to spots such as Puducherry, with its fascinating fusion of French colonial culture mixed with Indian coastal cool. Chennai is Tamil Nadu's capital and boasts the longest urban beach in the world, as well as being a hub for Tamil culture. Some rail vacations in South India also start in Goa, where life really is a beach.

Depending on the length of your vacation and your route, many rail vacations will include one sleeper train experience. And what an experience. Examples include falling asleep on the coast in Chennai and walking up among the tropical hill stations around Mettupalayam. Or sleep your way across Rajasthans desert between Jaipur and Udaipur in Rajasthan.

Every stop on a railway vacation brings a new cultural treat, and the great thing about train travel is that it brings you into the rapidly pumping heart of India. What may be the terminus for some is just the beginning of a cultural journey for you. In Rajasthan you will see spectacular palaces and ancient forts in Jaipur, as well as the sacred lake and temples in the city of Pushkar. Trains take you to iconic sites such as the Taj Mahal, Agra Fort and ghost town of Fatehpur Sikri. Rail journeys in Northern India explore the famous tea plantations of Darjeeling, as well as the famous single gauge toy train into the mountains.
Or take the northern Shatabdi Express train to Amritsar from Delhi to visit the magnificent Sikh Golden Temple or witness the famous India-Pakistan Wagah border ceremony that takes place every evening. Heading south, you have the beach and Portuguese culture of Goa, the temples of Karnataka and UNESCO greats such as Meenakshi Temple in Tamil Nadu. And these are just some of the great sites on offer. The best cultural sights will be, of course,             on board your train.

Some of the most dramatic train journeys in India are through its mountain terrain. From the Ghat Mountains of South India to the Himalayas of Northern India, there are some epic journeys to be had. Such as the Kalka Shimla Railway, famously the worlds steepest train journey. Or the Goa Express which takes you from the coast up into the luscious Western Ghats of Karnataka. The mountainous state of Sikkim and the hillstations around Darjeeling make for a spectacular journey too.
Photo credits: [Rail culture: Arian Zwegers] [Sleeper train journeys - Maharajas Express: Maryjjackson ] [Stations by the sea - Kanyakumari: Lakshmichandrakanth ] [Darjeeling: Centra Travels]
Written by Catherine Mack
◄ India railway circuit | Tips ► 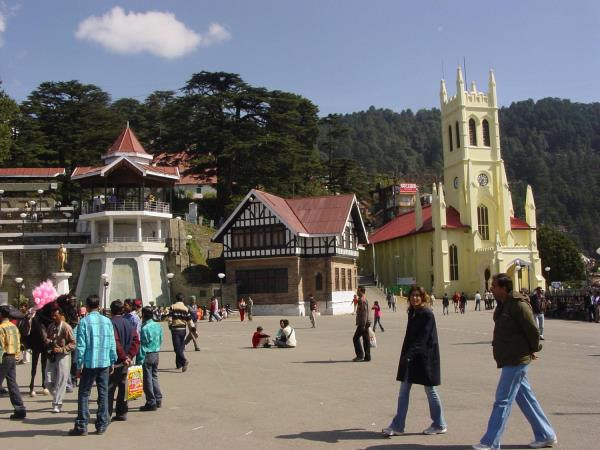 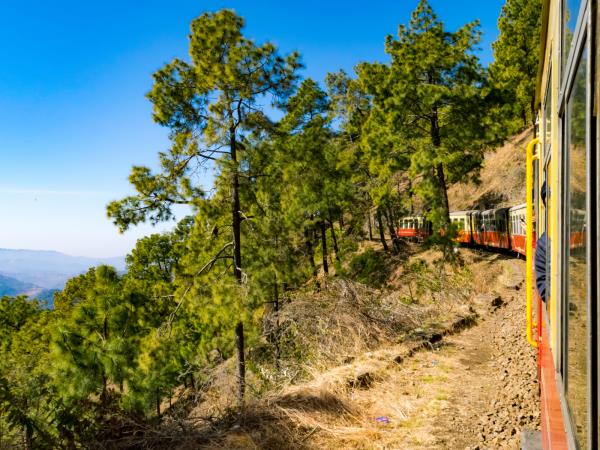 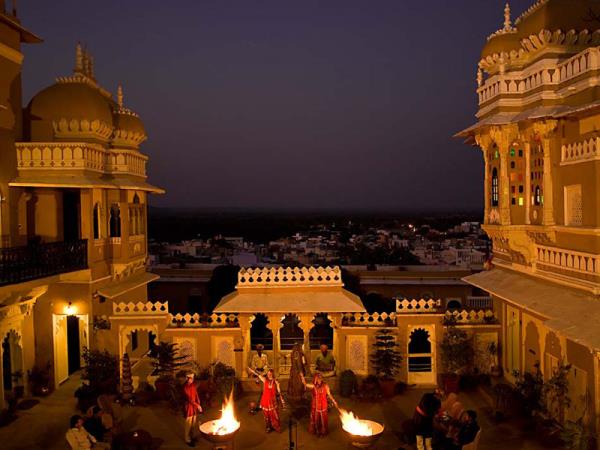 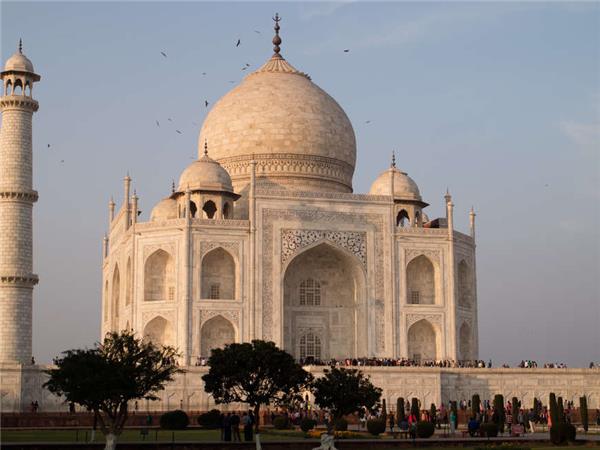 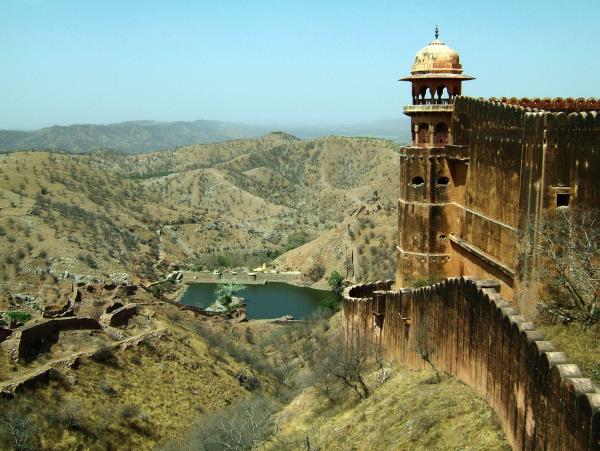 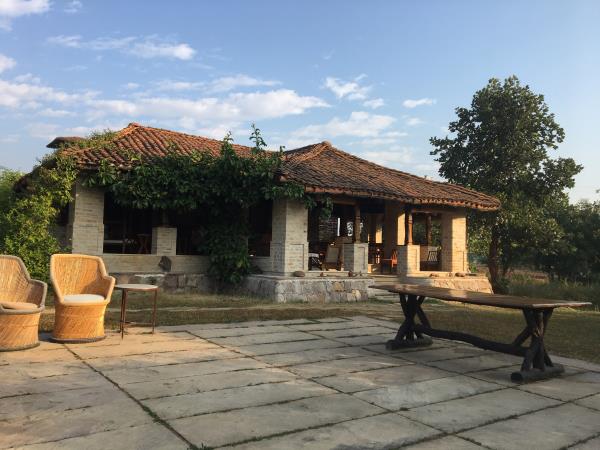 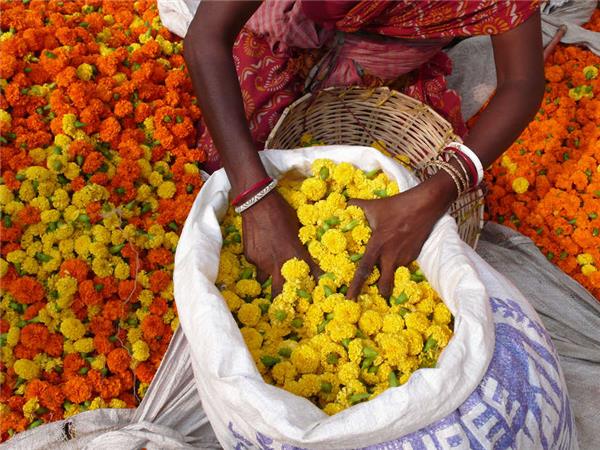