Things to do in South India

The best things to do in South India nearly always involve its fantastic people. Visit the spiritual hearts of the region at its many temples or mosques. Eat the magnificent food prepared by those who know all the tricks of the spice trade. Travel by train across this stunning region and meet people from all walks of life en route. Or go cycling in the Western Ghats for total immersion in mountain life. Or just chill and go for an Ayurvedic spa . Its all out there.

Things to do in South India

OUR TOP ACTIVITIES IN SOUTH INDIA

There are so many rich and varied aspects of culture in South India that it is hard to pick one that appeals the most. Aficionados of spiritual architecture will be spoiled by the magnificence of the multicoloured Meenakshi Temple in Madurai, Chamundeshwari Temple in the Chamundi Hills outside Mysore in Karnataka, or Brihadeeswarar Temple in Thanjavur, one of the largest in India. Islam is at the heart of Gol Gumbaz and the fortified Ibrahim Rauza in Bijapur, Karnataka, represents just one of many great Mughal sites in South India. It is worth noting that in Kerala, temples do not allow entry to non Hindus, whereas in Tamil Nadu and Karnataka, they are open to non worshippers.
Dance and music is spiritually rousing in a different way in South India. In North Kerala, for example, you will discover theyyam, a ritual form of worship undertaken only by men, but also kathakali which, over time, has become more of a performance than a ritual. Although both are colourful and extraordinary to watch, theyyam is the more authentic of the two these days, focusing on the worship of ancestral spirits.

Cycling vacations have moved up a gear in South India, with specialists creating some of the most spectacular itineraries. Go coast to coast, starting in Tamil Nadus Chennai and finishing two weeks later in Cochin. Cycle through the Western Ghats foothills, down the Kerala coast and Thekkaday forests or through Tamil Nadus remote villages.

South India is wonderfully connected by trains and rail travel is so good these days that tour operators run specialist vacations using mostly trains to get around. It is great way to take in the Karnataka coast, for example, or travel between Mysore and Madurai on a sleeper train. Other memorable Tamil Nadu rail journeys include traveling from the cultural highlights of Thanjavur out to the coastal ones at Puducherry. The Nilgiri Mountain Railway, running through the Western Ghats from Ooty to Coornoor in Tamil Nadu, is a classic, and remnant from the colonial times. And for a longer journey by rail taking in the south, start in Kolkata and end up in Cochin, the southern leg starting in Goa.

For a truly sensual experience of India, a foodie vacation is the way to go. And nowhere is better than South India, with its eclectic influences from Portuguese in Goa to French in Tamil Nadu, with just about every type of fine Indian cuisine center stage. Go on a guided or independent culinary tour, enjoy spice markets, superb fish and seafood along the coast as well as tea plantations of the Nilgiri Hills.
Photo credits: [Culture vultures: Rahul240488] [Discovering rail india: Naveen K S] [Cycling down south: Abhijit Shylanath] [Let's have Indian: Tracy Hunter]
Written by Catherine Mack
◄ Map & highlights | Families ► 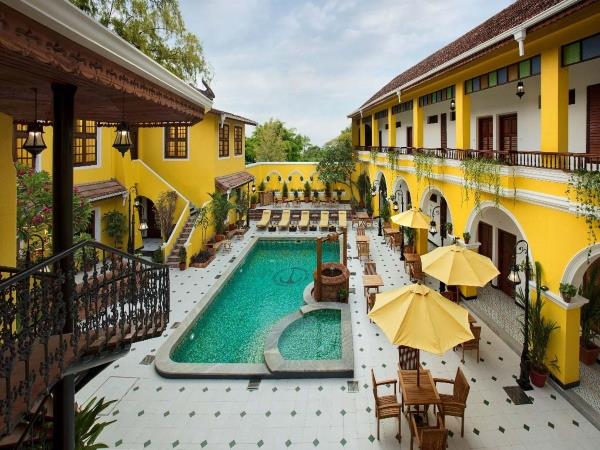 Kerala at a relaxed pace 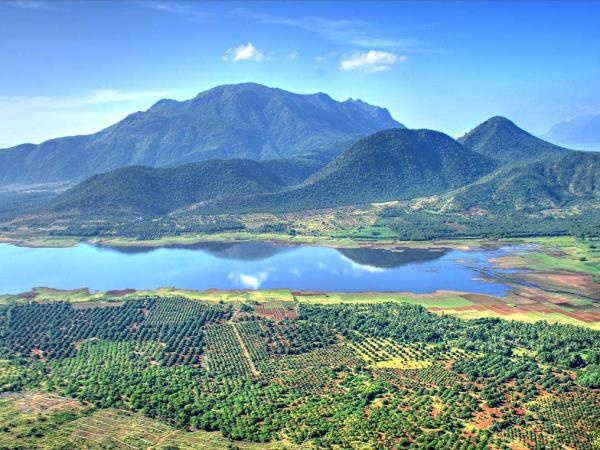 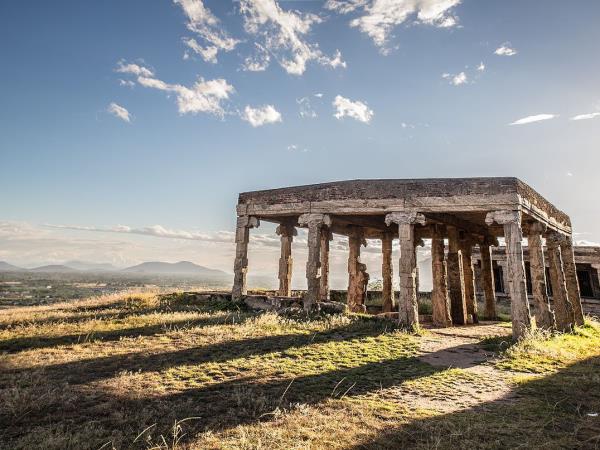 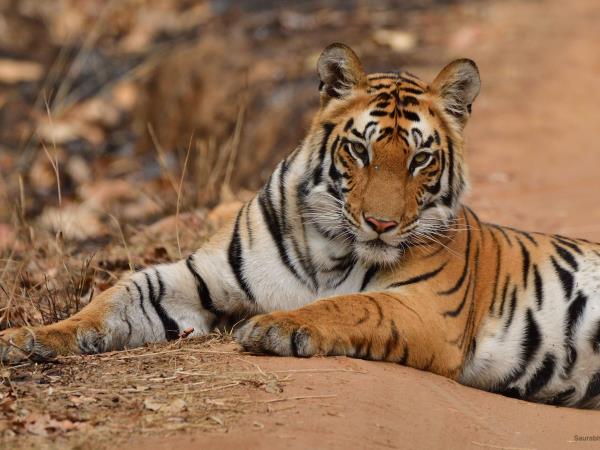 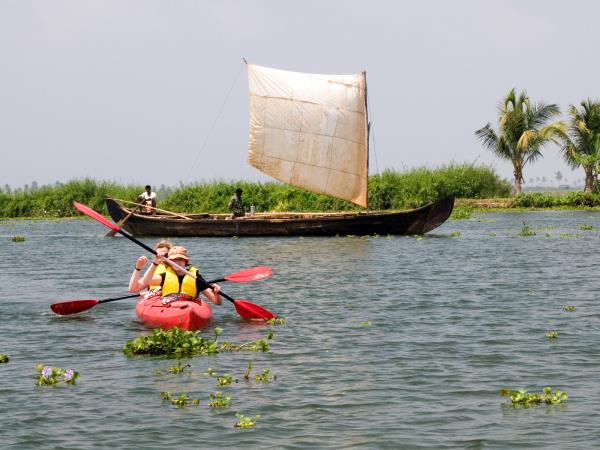 Contact us - call or email Call us from anywhere No queues or automation Sign up to our newsletter
Photo credits: [Page banner: Matt Paish]
Back to the top