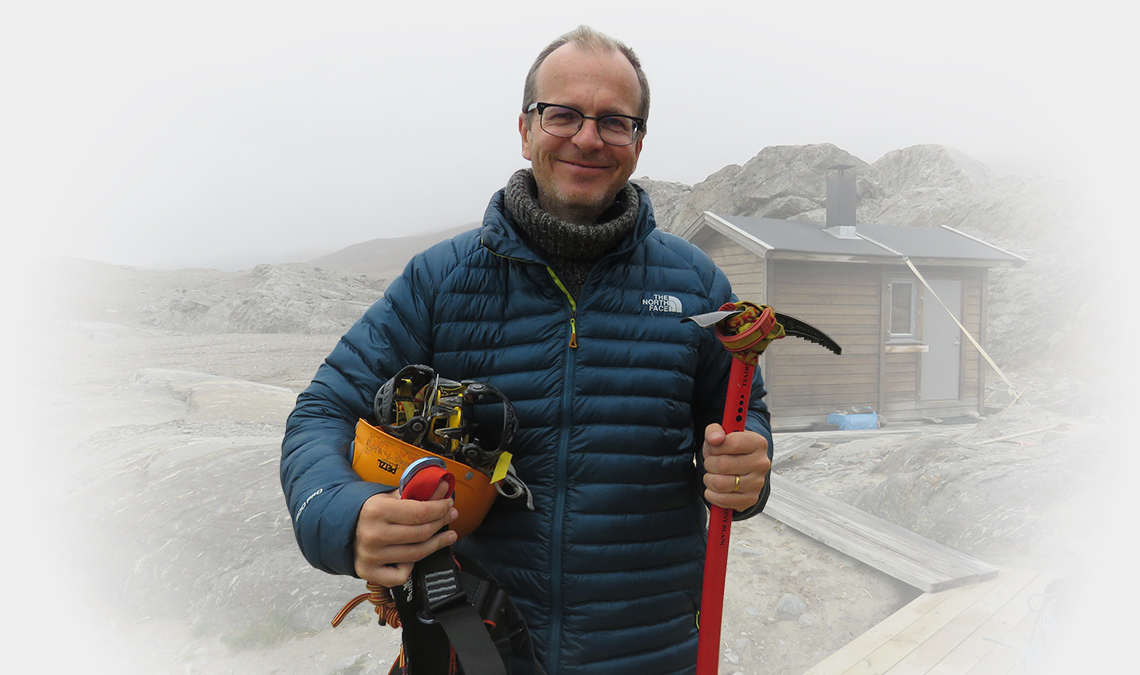 Im a traveler, an entrepreneur, lately advisor to the UK Government, but most of all an activist who wants to protect our planets natural and cultural diversity and lift people from poverty.

I started out selling sugary cereals and tobacco while working for the legendary advertising agency J. Walter Thompson. That was a lot of fun but never felt right, so I moved to the leading ethical business of the time, The Body Shop.

The founder, Anita Roddick, became a mentor and seed investor in Responsible Travel, which I founded with Professor Harold Goodwin in April 2001, after completing a Masters in Responsible Tourism.

I love finding people trips that enthral and surprise them, but from the start have wanted to make the tourism industry kinder and more sustainable  partly by creating a business that would be the threat of good example, and partly through activism.

In 2004 I founded The World responsible Tourism Awards, which are now run by The World Travel Market.

Much of my work recently has been on global heating and the climate crisis, In 2018 I was asked to join the UK Governments Council for Sustainable Business (CSB), to work with 15 other CEOs advising Government on their environment plans and the role of business.

I currently lead the biodiversity work for the CSB, and have joined the advisory group for the UKs Nature Recovery Network. Since 2010 Ive been a Director of a safari company based in Kenya, that works with 550 Maasai families to offer Maasai guided safaris that support conservation and their community.

Im enjoying renewed health after a kidney transplant in December 2017. I was unable to travel for about four years, and realised how important it is to my life. During that time, I initiated our Trip for a Trip scheme for disadvantaged children who dont have the opportunity to travel far from home, and the development of our accessible travel offer for those with disabilities, and manifesto for a more accessible travel industry.