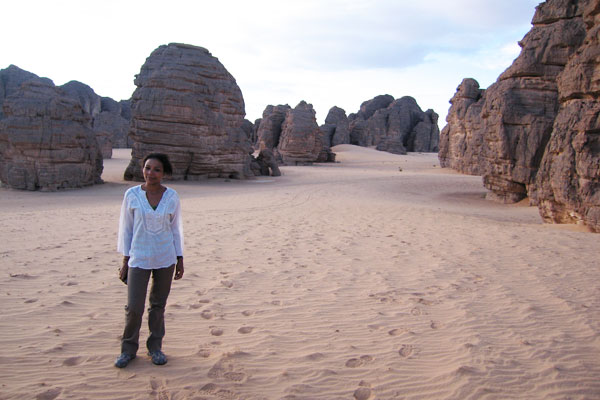 Nana began her writing career as a press officer at UN Headquarters in New York, after completing an MSc in International History at the London School of Economics. After a few years covering General Assembly sessions, she began researching guidebooks for both Rough Guides and Lonely Planet.

Travel writing has taken Nana across the world, her most memorable trip being Kenya, where she travelled for three months updating the Rough Guide to the country. Then to Malawi, Algeria, Sierra Leone, Barbados, St Lucia, Ghana and Fiji. And, unheard of to most people, she has visited Tuvalu in the South Pacific, a couple of hours flight from Fiji and a place where hardly any tourists go at all. I remember signing my name in a book when I arrived, and there had only been a couple of hundred other tourists there that year, she says. Its small, long and thin. You can walk across its main island in five minutes!" 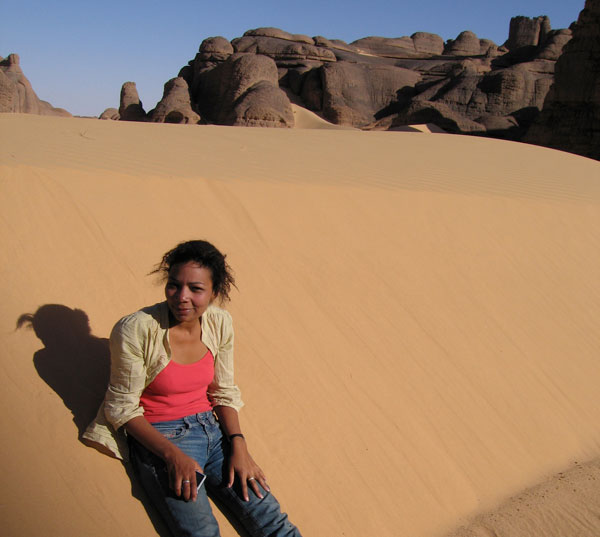 Originally from Brighton, Nana has now returned to her roots by working at Responsible Travel, although she is still based in London where she has a young family. Having children means she travels less these days but she's enjoying the chance to learn more about responsible tourism which has long been an interest of hers. During her travels, some of her bugbears include the proliferation of gated tourism resorts in, for example, the Caribbean, or Cancun in Mexico, where people cant even access their local beach. "Imagine what that would be like here, trying to walk on Brighton beach and not being allowed to," she says.

One other thing that struck Nana, traveling in African countries, was the attitude of some tourists towards local people where the emphasis on wildlife tourism can sometimes mean that the people who live there, their stories and livelihoods, are overlooked. "I find it strange when people say I love Africa, I love the animals, and that is all it is about for them."


Travel highlight:
"Algeria was great, because it was so unexpected. I travelled there in 2007/8 and it was just a revelation how beautiful it was. I went down to the south, to the Sahara, with a couple of Tuareg guides, and to an area called the Mzab Valley with all these hilltop towns surrounded by palm groves. There were hardly any tourists, except some French tour groups. I am so glad I went then, as some of those areas down south are off limits these days."


Favourite family vacation:
"Visiting Gili Air Island in Indonesia when the boys were one and three, which was part of a longer trip including Singapore and Bali. It's one of a group of three small tropical islands and is great for families. There are no dogs or motorised transport and the sea is calm, with a reef a short swim offshore so one of us could play with the kids on the beach while the other went out snorkelling."

Nana has written guidebooks for both Rough Guides and Lonely Planet as well as articles for publications including the Independent , The Africa Report and Matador.

Read about all of our writers.
Back to the top