A new airport on the doorstep of Machu Picchu threatens to destroy Perus single most important tourism destination. When we look back at what went wrong with tourism, this will be the story that sums it all up. 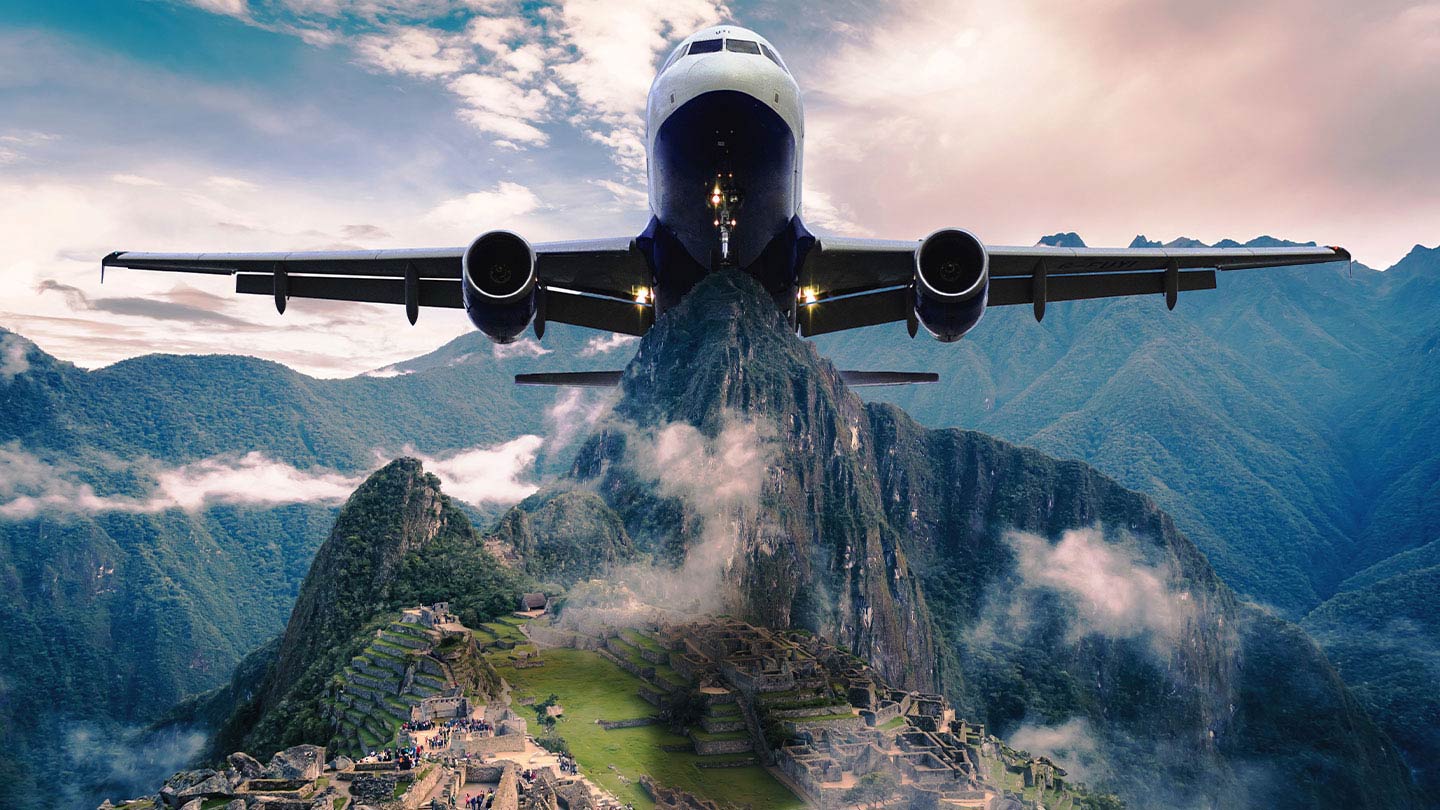 A new multi-billion dollar international airport is being built for Machu Picchu in Peru. It will allow direct flights from major cities across Latin America and the USA, delivering tourists to the doorstep of this ancient site. This is an absolutely disastrous decision, which threatens to destroy Machu Picchu and degrade the surrounding area. Its a shocking example of the idea that tourism growth can be infinite, colliding with the reality that most destinations have a finite capacity, and none more so than a 15th century Inca hilltop citadel.

Machu Picchu received 1.5 million visitors in 2017, almost double the limit recommended by UNESCO, putting a huge strain on the fragile ruins and local ecology. It will give UNESCO no option but to remove Machu Picchus World Heritage Site status. A sacred place will become a sad theme park for day trippers. Its cachet for higher spending tourists who stay longer and create more local economic benefit will be reduced. Less rather than more money will be the result.

The airport is being built in Chinchero, a pretty town at the gateway to the Sacred Valley, once the heartland of the huge Inca civilisation. Building the airport here will destroy this ancient landscape, shaped by the Incan people with terraces and routes. Critics also suggest that planes flying low over nearby Ollantaytambo and its 348sq km archaeological park would cause incalculable damage to the Inca ruins there and completely destroy the peace and beauty of the area.

Of course, nobody can begrudge local people the desire to alleviate poverty. Some have been persuaded by the promise of 2,500 construction jobs at the airport, others have sold off small pockets of farming land to developers. Most dramatically, the Yanacona, one of Chincheros three indigenous communities, has sold virtually all its land to the state for about $35m, and with that transaction lost their heritage and future income.

The real problem that needs addressing is not poverty, but the fact that Peru is stuck with one mega attraction  Machu Picchu. Encouraging more people to visit it, and helping them to do that in a single day, threatens to kill the goose that laid the golden egg. Instead, Peru should focus on developing and marketing its remarkable heritage into a wider offer, to spread the tourists and their money more widely. It should market more locally, too, to reduce carbon emissions from aviation. And in kind, we as travelers should look closely at ourselves and where we travel, and resist the pull of building a personal brand on the back of a photo of a famous place.

We are launching a petition for the tourists and the tourism industry to sign to signal our concern at this new airport at Machu Picchu. Please sign it here!