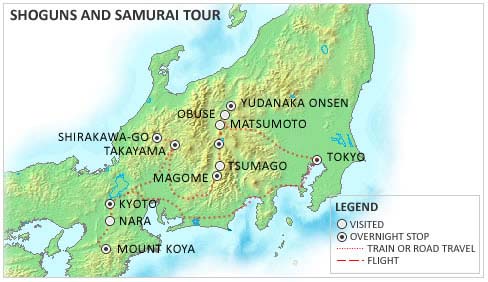 US $4930 excluding flights
There is a single room supplement, which will guarantee you a single room at the western-style hotels on the tour.

2 minute summaryBest time to go
If you havent been there, just talk to someone who has. People get hooked on Japan. On their rituals, quirkiness, history and innate welcoming nature...

2 minute summaryBest time to go
Asia is massive: a whopping great sprawl of a continent with some 4.4 billion people living across it  thats more than the population of every other...

So many memorable things but I think just getting out of the city and seeing and being part of rural Japan was incredible. Read full review

Traveling on local trains and buses and the opportunity to do lots of walking in beautiful places were the most memorable parts of our vacation. Read full review

Experiencing such a different culture and all things Japanese was the best. Excellent. Fumiko was a very helpful, informative and patient guide. We saw amazing temples, landscape etc. Read full review

The whole thing was tremendous - felt we got a real insight into Japan today and in the past....One of the best vacations we have been on - very well planned to give a varied taste of the Japanese culture. Read full review

This tour is part of a new trend in rural tourism in Japan, supporting small, family-run inns and guesthouses, in small towns and villages that often have few work opportunities. Going against the traditional form of tourism in Japan, large concrete resort hotels catering to large groups, our tours go to destinations off the main tourist trail for foreigners in Japan, encouraging local people to conserve older, traditionally-constructed buildings and take pride in their traditions. We use public transport throughout this trip to lessen the environmental impact.

The town of Obuse is a good example of an enlightened policy towards conservation and responsible tourism, where walking between the various restored buildings is encouraged and the local sake brewery is the first in Japan to reintroduce the traditional method of barrel-brewed sake.

The presence of a Japanese-speaking foreign tour leader makes a big difference in cultural interaction, and lessens the possibility of minor cultural gaffes by foreigners that might otherwise create some nervousness on the part of the locals about hosting foreign guests.

We also make a donation for each customer to the Nature Conservation Society of Japan and the Japan National Trust, organisations which help protect the nature and also architectural heritage of Japan. 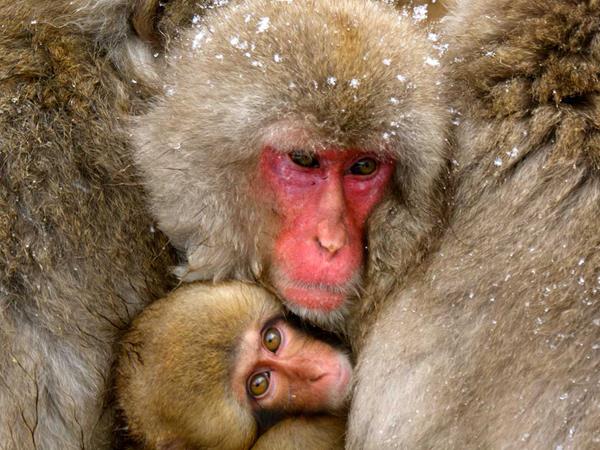 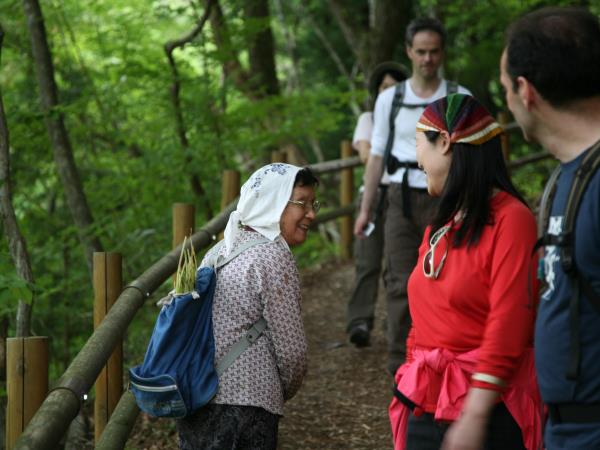 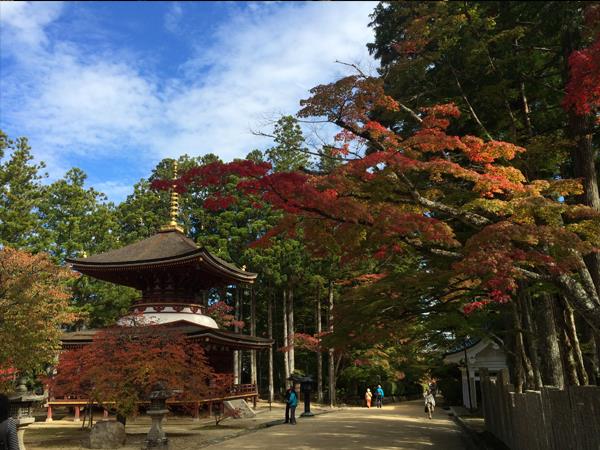 Get beneath the surface into the heart of Japan

(6 reviews)
Back to the top