Sardinia is a heady mix of colourful ingredients. There are superb walking trails, thrilling diving spots and a host of historic highlights, as well as some of the most memorable cuisine in southern Europe. Come for a visit and you can promenade the sea wall in medieval Alghero, admire Bronze Age, Phoenician and Roman ruins, or seek out wild horses in Barbagias herb-scented mountain wilderness.

Moored in the bright blue waters of the Mediterranean, Sardinia is as close to North Africa as it is to mainland Europe and its wild landscape has played host to numerous peoples, from mysterious Nuragic tribes, members of one of Europes oldest civilizations, to Phoenicians, Romans, Byzantines, Arabs and Spanish. All of them have left their mark  in the buildings, the food and the proud, distinctive culture that is markedly different from that of the Italian motherland.

Sardinia may be small but you can embark on a different adventure every day, from mountain scrambles to underwater exploration and strolls through ancient history.

Sardinia is an island thats ripe for adventure; where a fertile interior bursts with forests and herb scented mountain wilderness, and coastal paths skim the cliffs, winding past bright blue bays, ruined coastal cities and nature reserves. The mighty Su Gorrupu Canyon attracts climbers and walkers from across the world, and windsurfers and divers come to get their kicks both above and below water.
See all our Sardinia Vacations 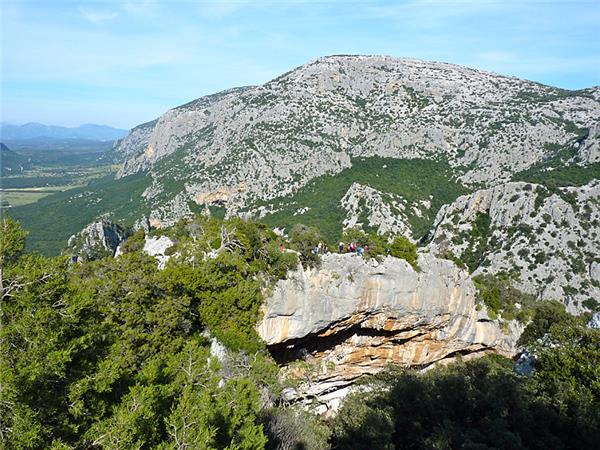 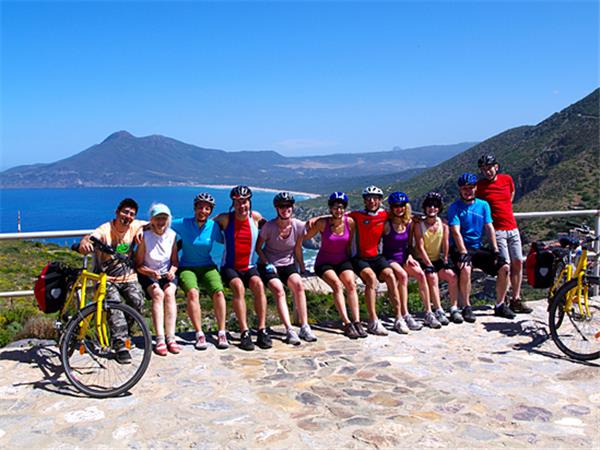 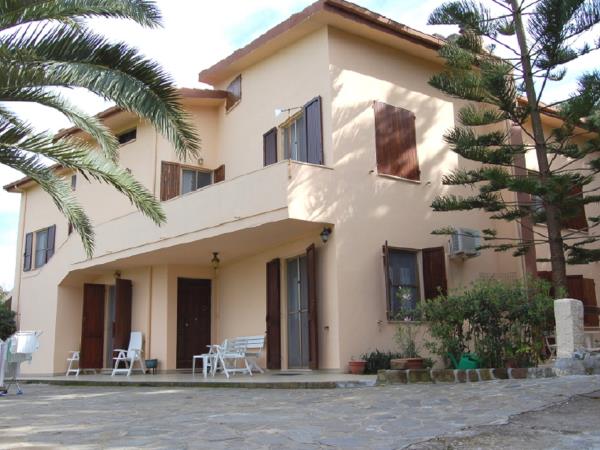 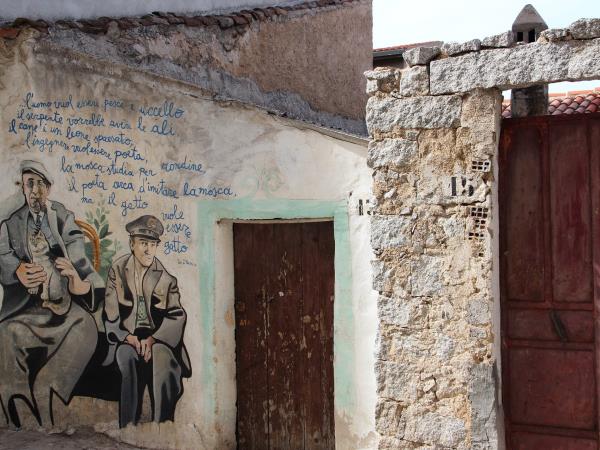 Sardinia tour, beyond the tourist trail 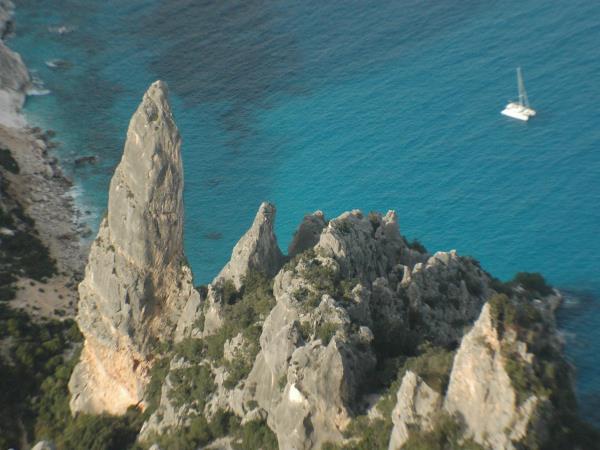 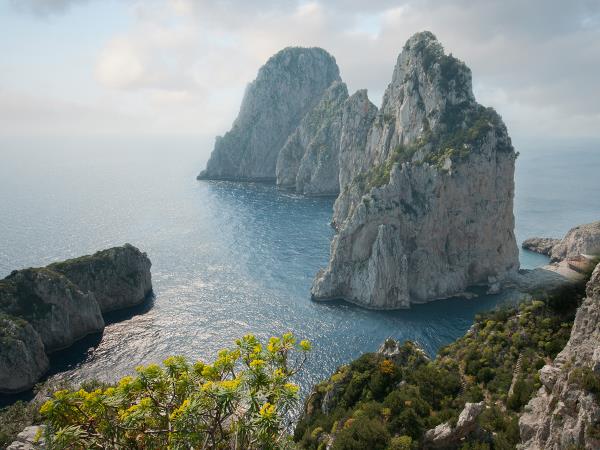 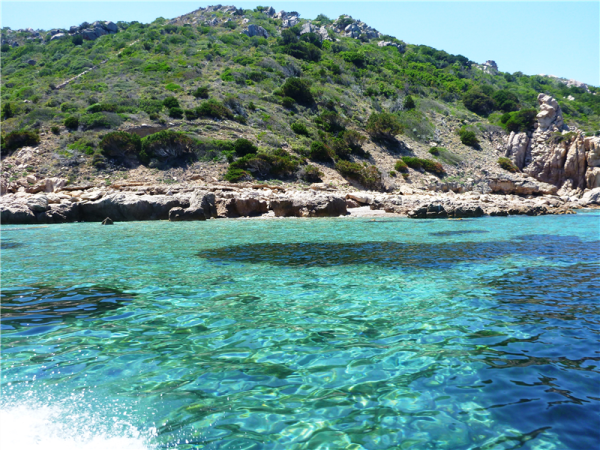 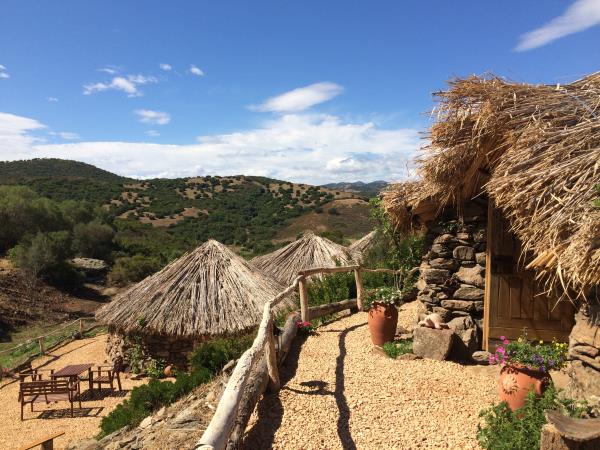 The first organic and eco-sustainable village in Sardinia

From 140 to 320 per accommodation per night 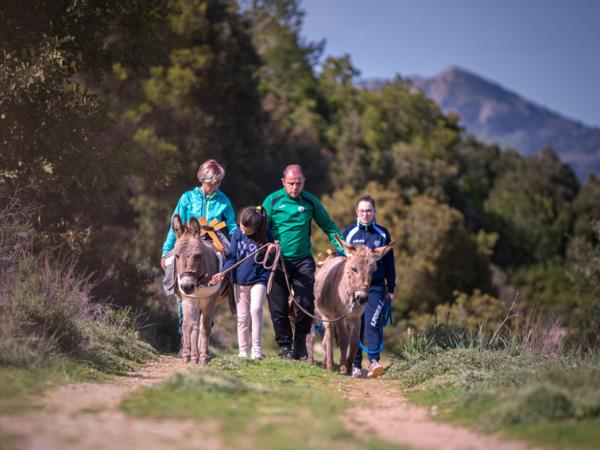 Trekking with donkeys in Sardinia

Discover the most authentic Sardinia walking with donkeys

From £955 8 days ex flights
See all our Sardinia Vacations

a whole other world to the rest of Italy, with North African and Spanish influences, a distinct dialect and an interesting take on cheese.

all about the beach. Its mountains, ruins and national reserves offer equal eye popping splendour.

See all our Sardinia Vacations
Travel Team
If you'd like to chat about Sardinia or need help finding a vacation to suit you we're very happy to help.

Set off Italys west coast, Sardinia is the second largest island in the Mediterranean and has more than its fair share of highlights, from gorgeous coastline to lively cities to ancient historical sites. Its the perfect destination for those of an active bent and there are plenty of walking and cycling trails to keep you busy, as well as windsurfing and diving for those who prefer to use their energy in the water. Trips tend to be active and small group, traveling with an expert guide, and they provide a great overview of the island. Read our Sardinia map and highlights page to find out more.
1. Barbagia
2. Costa del Sud
3. Costa Verde
4. Nuragic villages
5. Sinis Peninsula
6. Su Gorropu Gorge
Barbagia

Stretching from the harbour town of Porto di Teulada to the popular resort of Chia, the Costa del Sud is home to some of the islands best beaches and swimming spots. They are all joined together by a gorgeous coastal road, the Strada Panoramica della Costa del Sud, which winds its way along the cliff tops with beautiful views at every turn.
Costa Verde

The windswept coastline of the Costa Verde couldnt be more different that the managed glitz of the Costa Smeralda, Sardinias most popular beach spot. Stretching almost 50km from Capo Pecora in the south to the Torre dei Corsari in the north, the Costa Verdes wild sands are backed by dunes, cliffs and mountains and the woods and scrubland beyond are home to Sardinian deer and rare birds.
Costa Verde
Nuragic villages

Strewn across the landscape are over 7,000 prehistoric stone monuments and towers called Nuraghe. Constructed by Bronze Age Nuragic societies between 1800BC and 500BC the circular structures arent found anywhere else on earth, and little is known of their origins or purpose. One of Sardinia's biggest collections of these structures is at Serra Orrios, which consists of 100 or so circular huts and two temples.
Sinis Peninsula

This marine protected area is a low lying outcrop. Lush countryside gives way to gorgeous beaches, plus lagoons and marshes teeming with fish and, in season, birdlife. Nuragic ruins are scattered across the landscape and one of Sardinias most important archeological sites, the Punic-Roman site of Tharros, proudly overlooks the sea. Its a fantastic place to explore by bike or on foot, and theres surfing, windsurfing and diving.
Sinis Peninsula
Su Gorropu Gorge

Europes deepest canyon, this isolated and dramatic gorge is encased by limestone walls soaring up to 400m high and has been shaped over time by the force of the Rio Flumineddu, a river that still flows along its bed. Its fantastic for hiking and climbing and its sometimes possible to spot mouflon (wild sheep) on the rocks and golden eagles soaring in the sky above.
[Previous] [Next] [Close] 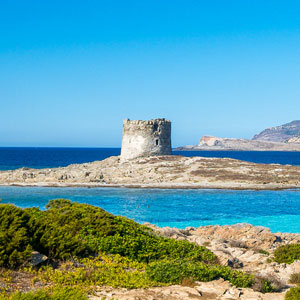 Best time to visit Sardinia
Spring and autumn are still warm enough to swim in the sea in Sardinia, and infinitely better than summer for taking to biking and hiking... 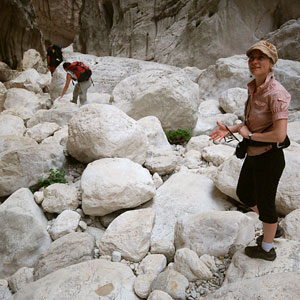 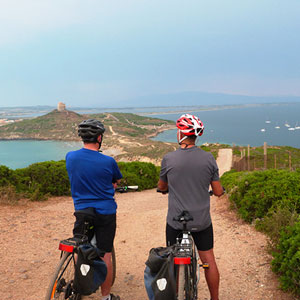