The best time to visit Angola is during its dry, mild months from June to October, but as so few trips run to this unexplored part of southern Africa, youll be limited to traveling when they do  and thats usually July. Find out more about Angolas climate, what to do here, and read expert travel advice from our only travel specialist to venture to this little known destination.

The best time to visit Angola is from June to October, when the weather is mild and sunny, and theres little risk of rain or storms.

Broadly speaking, Angola has two distinct seasons  rainy and dry. As its so huge, there are variations, with the southern coast around Namibe cooler, for instance, averaging 17°C in July. Organised tours focus on the south, where the best time to go is June, July, August and September; our 10 day trip departs annually in July. This is the coolest and driest season, with highs of around 23°C in Luanda in July. November to May is Angolas hot, rainy season, with April seeing the heaviest downpours and often violent storms. The water that falls now in the Angolan Highlands eventually flows into Botswana to form the Okavango Delta.

Call us for the best time to go to Angola 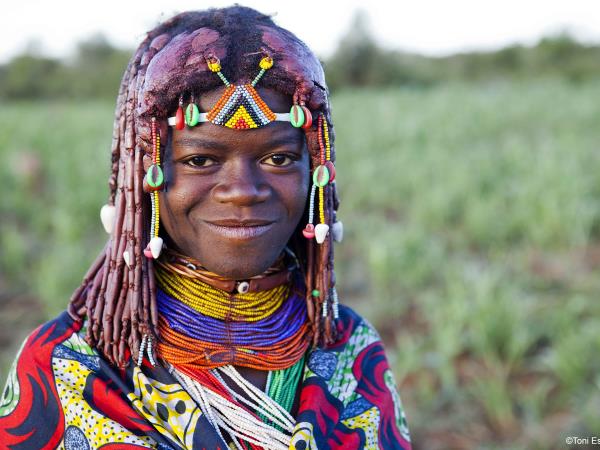 Things to do in Angola

Things to do in Angola

Things not  to do in Angola

Jim OBrien, from our specialist supplier Native Eye, has this travel advice:

Angola offers some incredible landscapes, fascinating ethnic groups and very little in the way of tourism, so its a great destination for someone looking for something different. One of its key appeals is its ethnic diversity. It holds some of the most traditional ethnic groups in southern Africa, so for those interested in different cultures its an amazing place to visit. Theres also ancient rock art, Portuguese colonial architecture, Africas third biggest waterfall I could go on.

How challenging is travel in Angola?

The infrastructure here isnt too bad in many parts, but getting off the beaten track often involves going off road on difficult tracks and camping, which doesnt suit everyone. The authorities here are getting a little more used to tourism and by and large are fairly welcoming, but its not necessarily as polished a destination as others, which is part of its appeal, in our eyes.

The different ethnic groups are welcoming of visitors, if a little curious. However it is incredibly important that we try to make our visits as culturally sensitive as possible. We have noticed a trend in recent years of a small minority of people being uninterested in the culture and customs of the people visited, only in taking photographs  much like a trophy hunter. This does nothing for the cause of responsible tourism, and is offensive and dehumanising towards tribal groups, so we do not encourage this type of traveler to join our trips.

Do you see Angola opening up to tourism more in future years?

Angola is opening up to tourism. In recent years they finally introduced a tourism visa and in 2018 they introduced an online visa process to (supposedly) make the process simpler. As the reputation of Angola being a war torn country starts to fade, more people are keen to explore this previously hidden country. 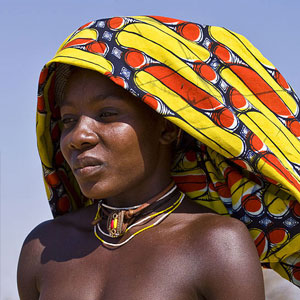 Angola travel guide
Isolated by civil war for nearly three decades, Angola remains something of a mystery destination., with only a few intrepid travelers making their way to this huge country. 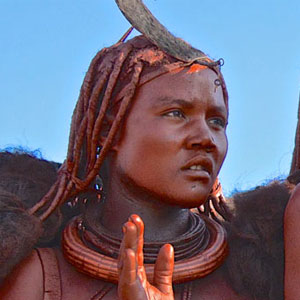