Looking at a map, tiny Lebanon  roughly the size of Jamaica  has a lot of things that the rest of the Middle East doesnt. Ski resorts and nightlife spring to mind, for one thing. The country is mostly mountainous: the Mount Lebanon ridge and the Anti-Lebanon Mountains are both high enough for snowfall. Between the mountains, the fertile Bekaa valley has fed civilisations as far back as the Romans.

Lebanons roots as a maritime trading nation mean that most cities are found along the Mediterranean coast, and within a short drive of each other: Tripoli towards the northern border, followed by Byblos, Beirut, Sidon and Tyre as you head south. Further into the sparsely populated countryside and close to Tripoli lie the Horsh Ehden Nature Reserve and the Kadisha Valley, both immensely popular destinations for trekking vacations in Lebanon, while the famous Jeita Grotto is just inland from Beirut. Lebanon may not be a big country, but what it lacks in size it more than makes up for in natural beauty, archaeological treasures and a richly diverse culture. At the moment due to its recent return to the tourist map, most Lebanon vacations are small group tours with limited departures throughout the year. 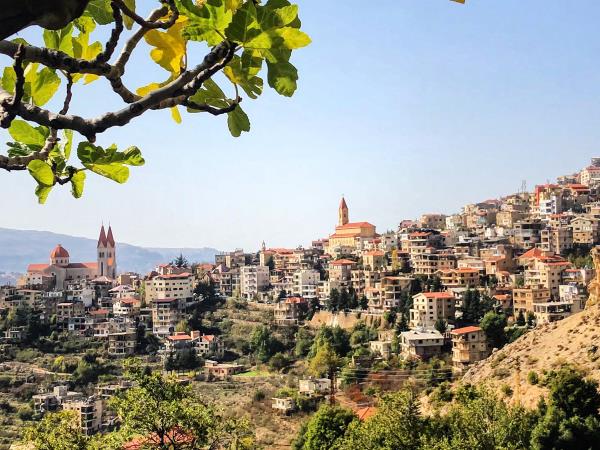 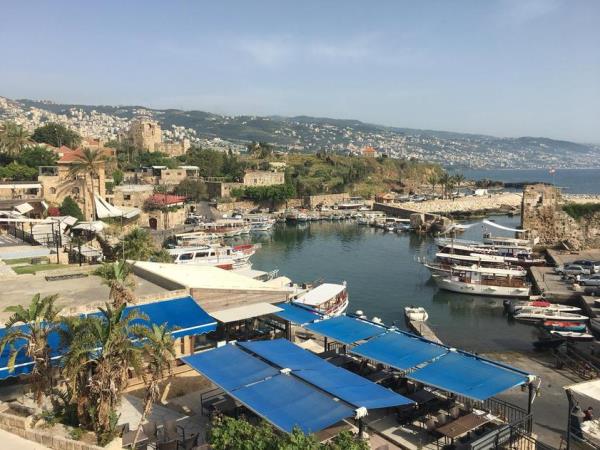 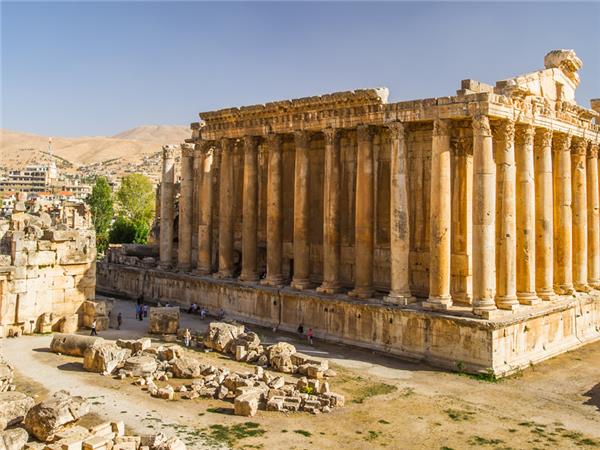 Discover Lebanon in one week 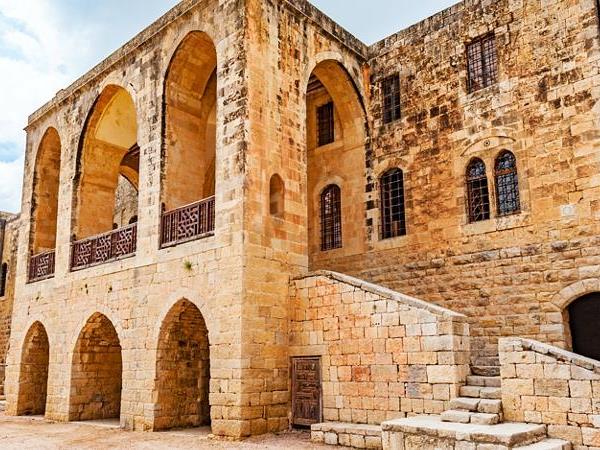 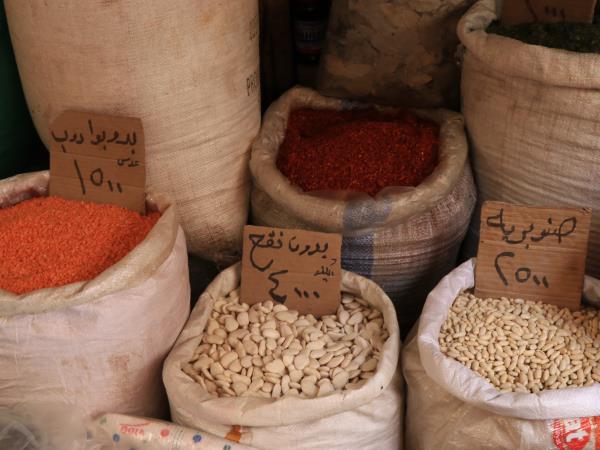 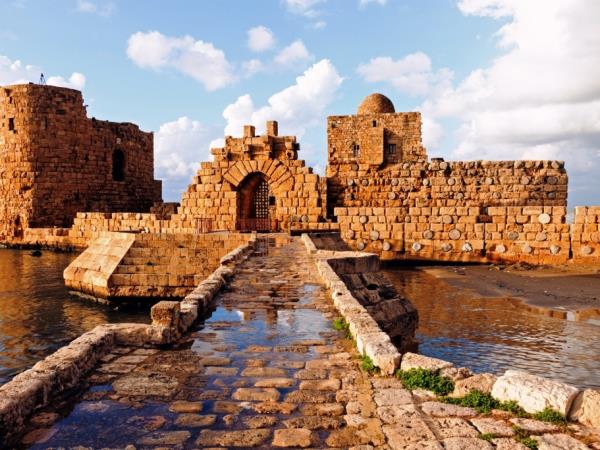 A balance of the old and the new of Lebanon 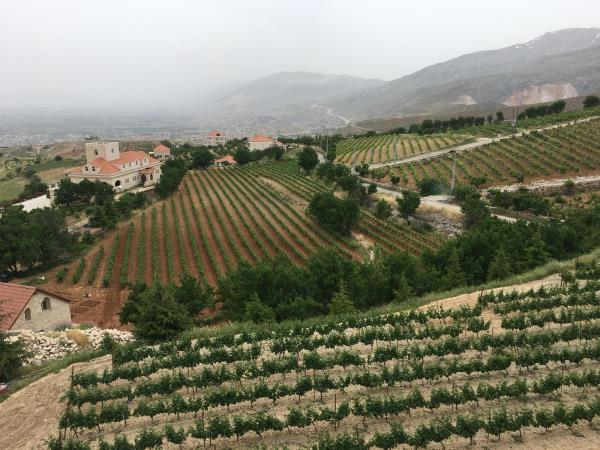 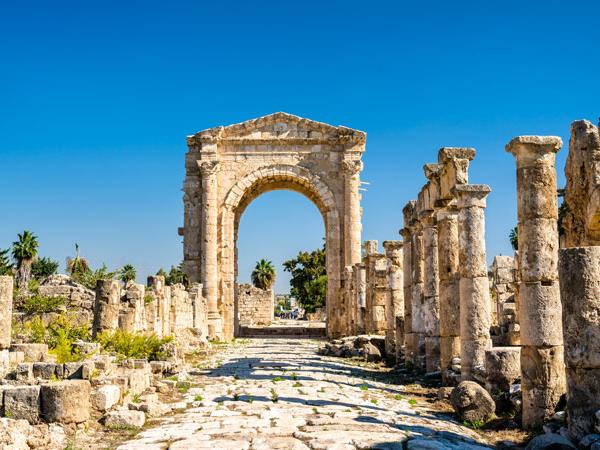 Lebanon tour, Beirut and beyond 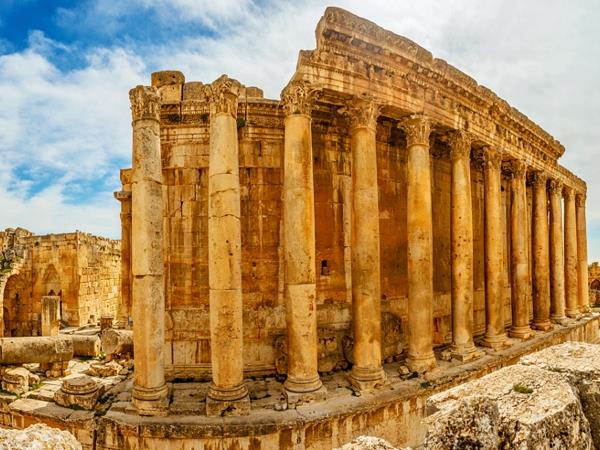 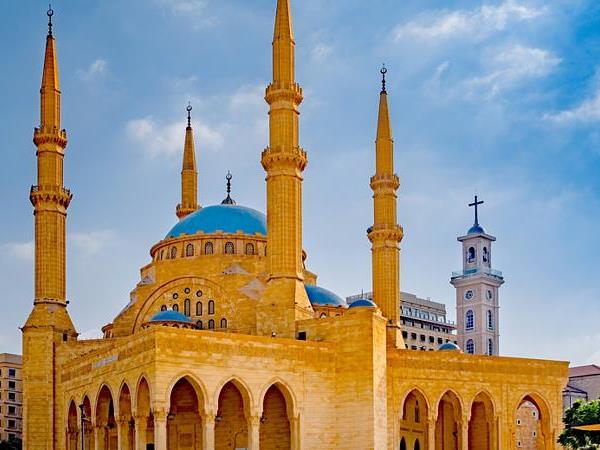 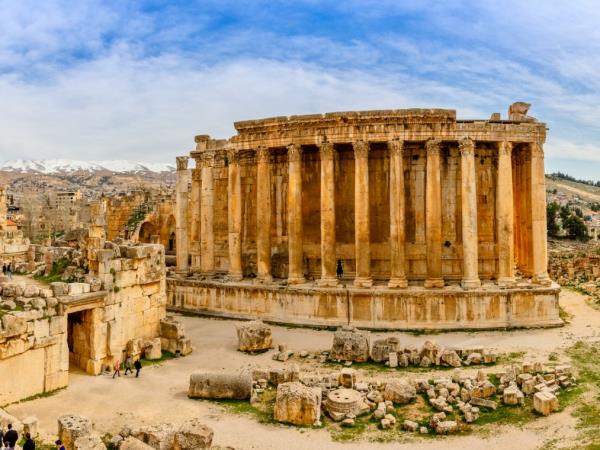 A week-long tour to Lebanon seeing the cultural highlights

From £2195 6 days ex flights
See all our Lebanon Vacations

Known in Greco-Roman times as the City of the Sun, Baalbek holds the ruins of some of the largest and best-preserved Roman temples ever built. The city and its priceless archaeological treasures are located in the Békaa Valley, once a well-travelled caravan route and now where many prestigious Lebanese wineries are to be found.
Baalbek
Beirut

The city that refuses to die, Beirut has an indomitable spirit that has seen it continue to thrive despite years of ravage by civil war. The Lebanese capital is famed for its cosmopolitan culture and a vivacious nightlife scene, a legacy of the glamorous history that saw it declared the Pearl of the Middle East.
Byblos

In ancient times the nerve center of global shipping, Byblos today is little more than a picturesque harbour, but its storied past cannot be ignored, not least since it is a UNESCO World Heritage Site. Through its Crusader castle, Roman ruins and other archaeological sites, the birthplace of the Phoenician alphabet spells out centuries of history.
Byblos
Horsh Ehden Nature Reserve

Located on the northwest slope of Mount Lebanon, this small but stunning nature reserve is largely made up of cedar forest. The level of biodiversity here is amazing, and its naturally a very popular destination for trekking vacations in Lebanon. You may see hyenas, wildcats, even wolves, while up above vultures and eagles patrol the skies.
Jeita Grotto

These two vast karstic limestone caves hold in their upper galleries what are thought to be the worlds largest known stalactites. The grotto is situated in the mountains behind Beirut, and there is an underground river that flows through it which provides water for the entire city. The enormously popular natural attraction is easily reached from the capital.
Jeita Grotto
Kadisha Valley

Close to the Forest of the Cedars of the Gods where some of the worlds oldest trees stand, the Kadisha (Qadisha) Valley is another superb place for trekking in Lebanon, though you can expect some fairly steep ascents in places. The valley is dotted with caves that were once used as burial sites by Christian communities that sought sanctuary here.
Sidon

Sidon, 40km south of Beirut, is one of the oldest Phoenician cities, the surrounding archaeological ruins illustrating how many times it has changed hands over the centuries. Besides the 13th century Crusader castle here and a lively fish market, another key attraction is an interesting soap museum where you can learn about olive oil soap-making and hammam traditions.
Sidon
Tripoli

Located 85km north of Beirut, Lebanons second city dates back to at least the 9th century and retains a much more relaxed and traditional atmosphere compared to the capital. Destroyed and rebuilt on several occasions, it was at various times part of the Hellenistic, Ottoman and Byzantine empires. Tripolis souk, citadel and neighbourhoods such as El Mina are a joy to wander.
Tyre

The Roman hippodrome at Tyre is a further addition to Lebanons impressively long list of world heritage sites. Jutting into the Med, Tyre was once an island city, and no less a figure than Alexander the Great connected it to the mainland with a causeway. Beyond Tyres many cultural and historic attractions it also has a coastal nature reserve where green and Loggerhead sea turtles next.
Tyre
[Previous] [Next] [Close]

See all our Lebanon Vacations
Travel Team
If you'd like to chat about Lebanon or need help finding a vacation to suit you we're very happy to help. 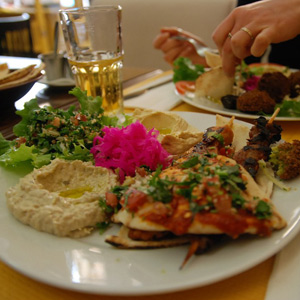 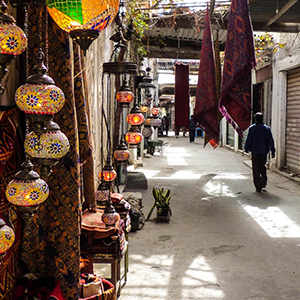 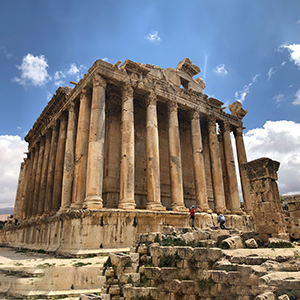 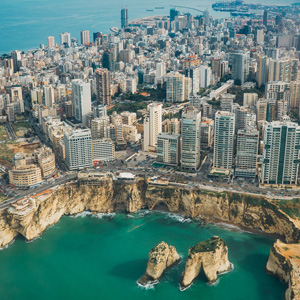 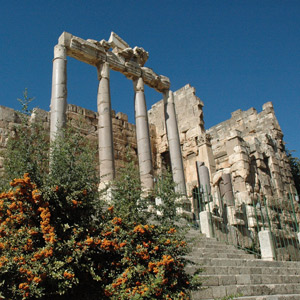 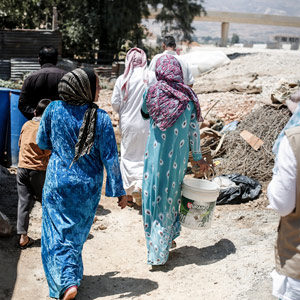