Finding ways to decarbonise air travel is a necessity if aviation is going to play its part in reducing greenhouse gas emissions. There are many projects around the world working towards hybrid, electric and hydrogen plane development which would mitigate aviations reliance on kerosene, the fuel currently used by the airline industry. There is also a great deal of work being done around electrofuels, also known as synthetic fuels. And the race is on.

Finding ways to decarbonise air travel is a necessity if aviation is going to play its part in reducing greenhouse gas emissions. There are many projects around the world working towards hybrid, electric and hydrogen plane development which would mitigate aviation’s reliance on kerosene, the fuel currently used by the airline industry. There is also a great deal of work being done around ‘electrofuels’, also known as synthetic fuels. And the race is on.

European low-cost carrier easyJet – working with LA based start-up Wright Electric – aims to operate electric planes on some of its short haul routes of 500km or less (which could include routes such as London to Amsterdam), by 2030. Norway has committed to flying electric planes for all of its short haul routes by 2040. In summer 2018, the country’s Transport Minister tested a two-seat electric aircraft – ALPHA Electro – made by the Slovenian company Pipistrel. The Israeli start-up, Eviation is also working towards a battery electric plane, dubbed Alice, using Siemens’ high-power electric motors. It aims to target the regional North American market and hopes to fly routes of up to 1,050km.
This positive progress should be celebrated, further funding and development encouraged, and will undoubtedly bring with it significant advancements in the 2020s. However, we also need to be realistic about the potential range of these aircraft, as well as their carrying capacity in the short term.

Research co-commissioned by the UK government and the Climate Change Committee concluded in November 2018 that all-electric aircraft will not be in service at all for commercial passenger aircraft until after 2050. Indeed, technology in current development is aimed at regional or domestic routes. In the UK, these account for a very small percentage of aviation emissions, with long haul flights making up the majority of UK aviation emissions, at approximately 72 percent.

If electric aircraft were able to increase their range to 1,500km, data shows that they would mitigate 13 percent of UK aviation emissions.

Hybrid plane options are in development too, and may offer earlier, more effective interim solutions, given some of the manufacturing challenges that exist with fully electric aircraft. Two of the biggest hurdles to overcome are the weight of batteries, and the weight of the cooling equipment required. According to Stéphane Cueille, Head of Innovation at Safran, the French aero-engine maker, speaking with The Financial Times [paywall], “batteries have an energy density 60 times less than kerosene. Even if you multiply the current density by five — beyond what labs say we can achieve in future — you would need 180 tonnes of batteries to fly an A320 single aisle aircraft more than 3,000 nautical miles. The aircraft’s take-off weight is only 80 tonnes, so that gives you an idea of the challenge.”

In the hybrid space, Airbus has teamed up with Siemens and Rolls-Royce to develop a commercially viable aircraft known as the E-Fan X programme that could be operating by the 2030s, with a test flight scheduled for 2020. Boeing-backed Zunum Aero, based in a suburb of Seattle, also has big plans using a hybrid gas-electric propulsion system for up to 50 passengers. In 2018, Singapore-based HES Energy Systems unveiled Element One, a small hydrogen-electric, four-passenger aircraft. By incorporating hydrogen fuel cells, which are lighter than batteries, it hopes to eventually fly up to 5,000km but would require new airport infrastructure for refuelling.


In 2018 the UK government announced a £343 million R&D initiative for electric planes and technology. In addition, the EU’s Flight Path 2050 programme calls for a 75 percent reduction in carbon emissions per passenger kilometre by 2050. Airlines are being given financial incentives too, with London Heathrow’s airport offering free landing fees worth approximately £1 million for a year to the first electric or hybrid electric planes there. Heathrow says that it will also work with airlines to develop further incentives in the future. Whereas the range of electric planes may be limited by battery weight, electrofuels provide another possible future solution.

Electrofuels are mainly produced through extracting hydrogen from water through electrolysis, which is then combined with carbon. This is done using renewable energy. These types of fuel are likely to cost considerably more than kerosene. However, they can be used with minimal or no modifications to the aircraft, engines or ground refuelling infrastructure. Lufthansa will start using synthetic fuel from the Heide refinery in Germany, which aims to supply 5 percent of the fuel used at Hamburg airport by 2024.

However, Boeing and Airbus have full order books of conventional, fossil fuelled aircraft, equivalent to half of today’s operational civil fleet. These are likely to still be operating well into the 2040s. Moreover, aviation is an industry which prides itself on its safety record and is unlikely to be willing to compromise this without years of careful testing first. With increased global investment and backing from governments and industry, the rewards are certainly high – the potential is there for cleaner, quieter, greener, and in the long run, cheaper, flying for all. As we’ve seen with the electric car industry, the sky’s the limit. 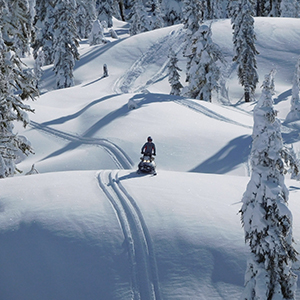 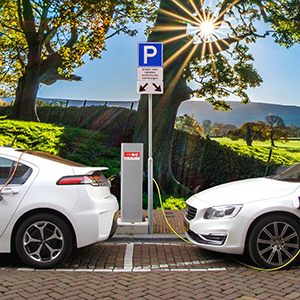 What can you do to reduce your carbon usage?
Its easy to feel dismayed and hopeless in the face of alarming climate change statistics, but in fact, there are so many positive steps we can all take to reduce our carbon emissions. 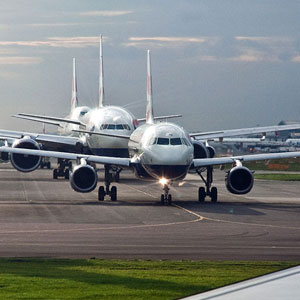 Zero Carbon 2050: The end of cheap flights
Cheap flights aren't the product of clever marketing or revolutionary business models, they are a direct result of huge tax breaks on international aviation fuel enjoyed by UK airlines. 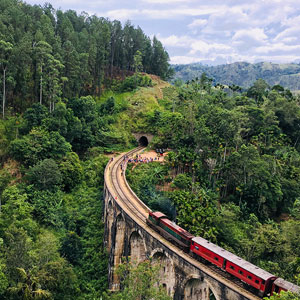 Trains or internal flights?
Where an itinerary involves a domestic flight between destinations, its always worth looking into whether you can make the same journey by rail instead. 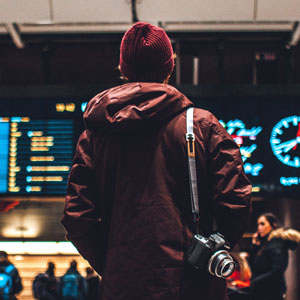 How to book international train travel
More and more people are considering their carbon footprint when going on vacation, and one of the biggest ways you can reduce it is traveling by rail instead of by air. 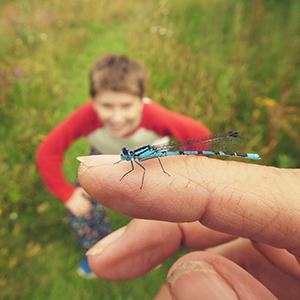