Want to see grizzly bears fishing for salmon? Or great pods of humpback and orca whales off the coast? Learn the best time to see Alaska wildlife, as well as whos out and about at different times of year. Weve also included a few handy pointers on things to do and things to avoid in Alaska, because were nice like that.

The headline wildlife attractions in Alaska are the bears and the whales. Your best chance to see them is the summer months, and come as late as you can for the bears.

Most Alaska wildlife vacations operate between May and September, the exceptions being Northern Lights tours that hope to catch the aurora borealis in March, and tailor made bear-watching trips. Not only are spring, summer and autumn the seasons when Alaskan wildlife is most active and visible, but the winter climate that far north can be inhospitable, to say the least. Anchorage temperatures can drop as low as -10°C in January, and remote areas tend to be much more exposed. Come between June and September to watch grizzlies after the salmon in Katmai National Park, while May and June are the most likely months to see orcas, those magnificent predators, off the Kenai Peninsula. 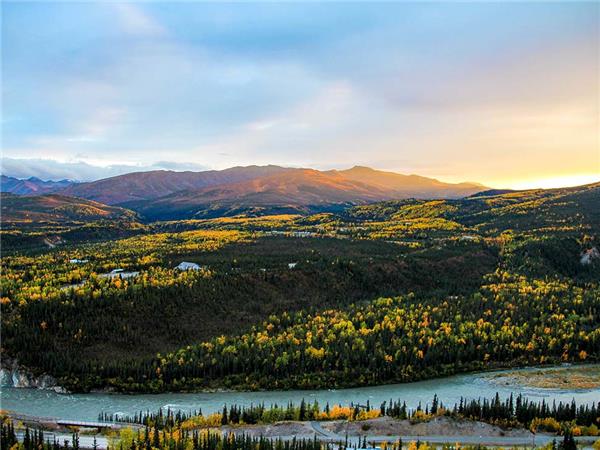 Go deep into the wild on this active Alaskan adventure. 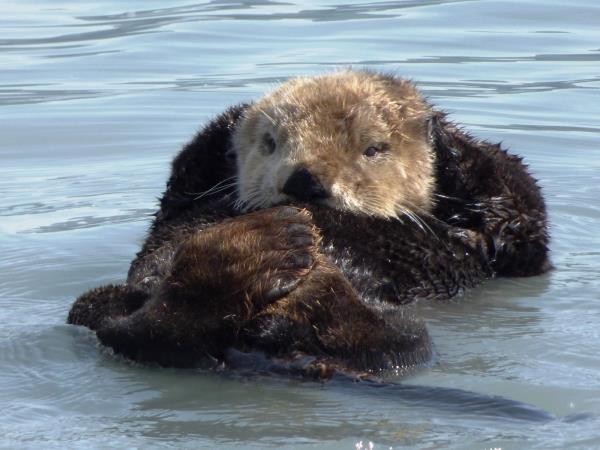 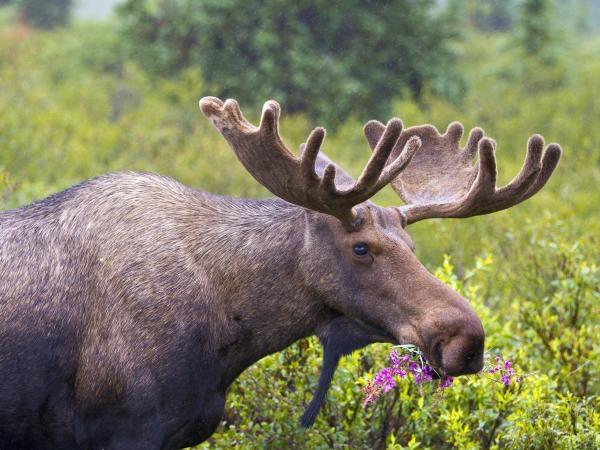 Travel Team
If you'd like to chat about Alaska wildlife or need help finding a vacation to suit you we're very happy to help.

Things to do on an Alaska wildlife vacation

Things not  to do on an Alaska wildlife vacation 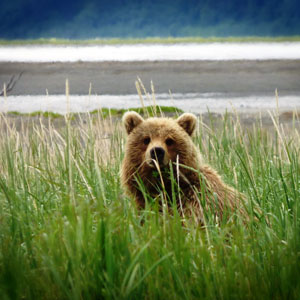 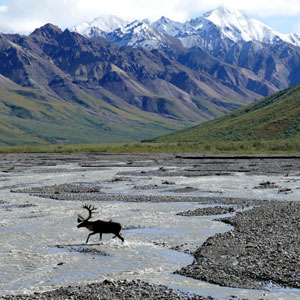 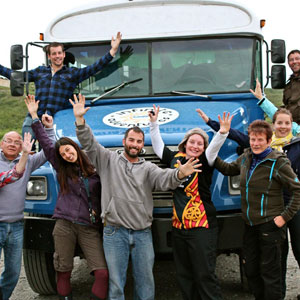 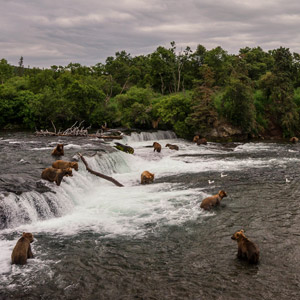 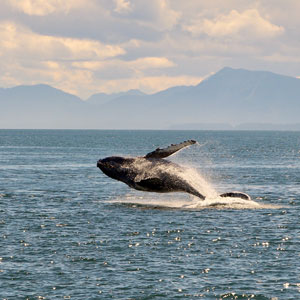 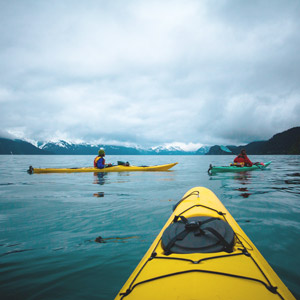