The best time to visit Everest Base Camp is outside the rainy season in June, July and August, when trails are muddy and the peaks obscured by cloud. Every other season has its benefits, from the empty trails of winter, to the expedition bustle of spring and the mild, green days of autumn. Our month-by-month guide and expert tips help you plan your trip.

spring and autmn are great to visit Everest base camp, but don't ignore winter, when there's a nip in the air but almost no one on the trails.

The best time to visit Everest Base Camp is either side of the late-May to mid-Sep monsoon season. Late Sep-Nov and Feb-May are the main trekking months with fairly stable conditions, good visibility and temps at Base Camp getting up to about -6°C. At Base Camp, you might also encounter groups of climbers in late April or early May preparing for their attempts on Everests summit. Although late Nov-Feb are extremely cold, around -15°C by day and much colder at night, clear skies are usually the norm with quieter trails and teahouses adding to the exhilarating feeling of wild and unadulterated isolation.

When to go to Everest Base Camp & when not to 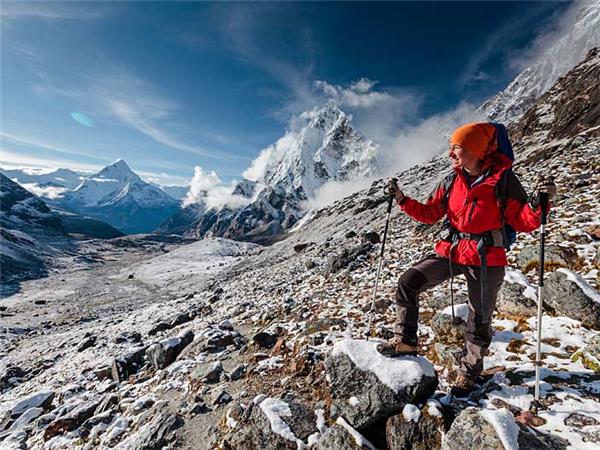 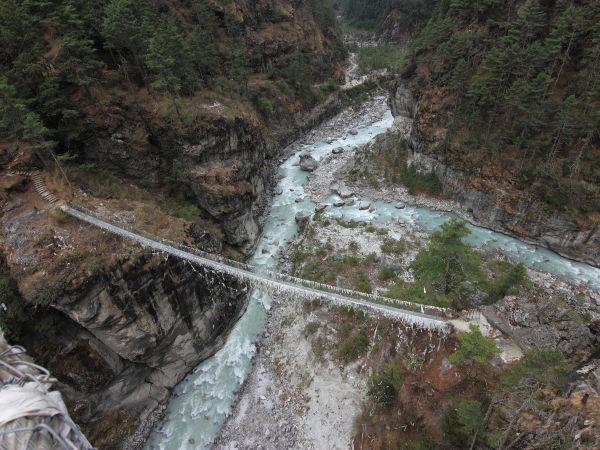 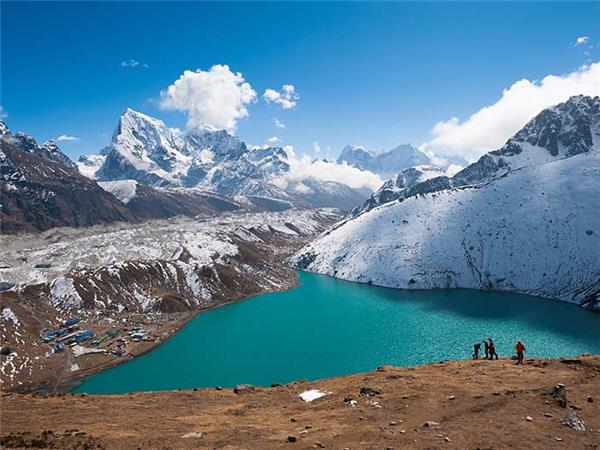 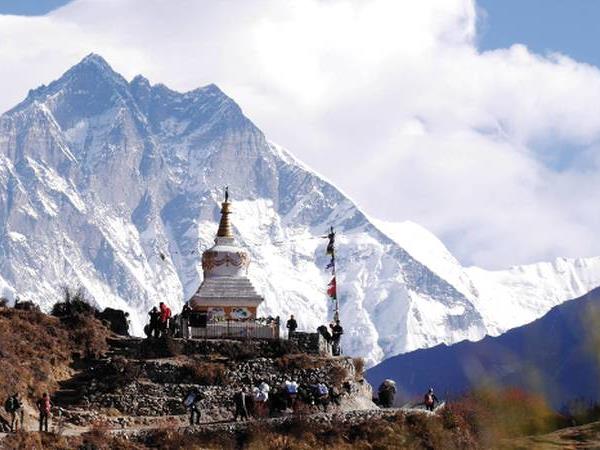 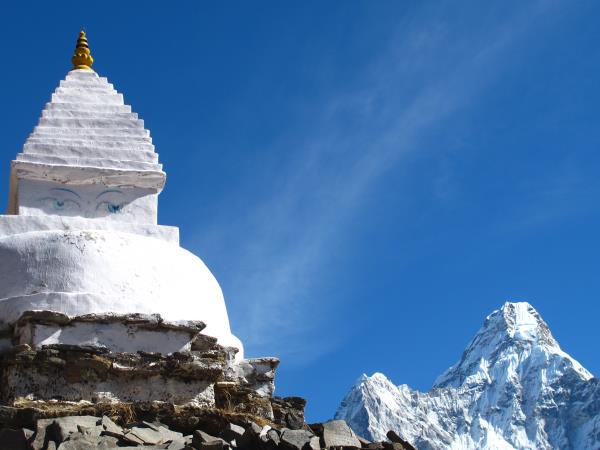 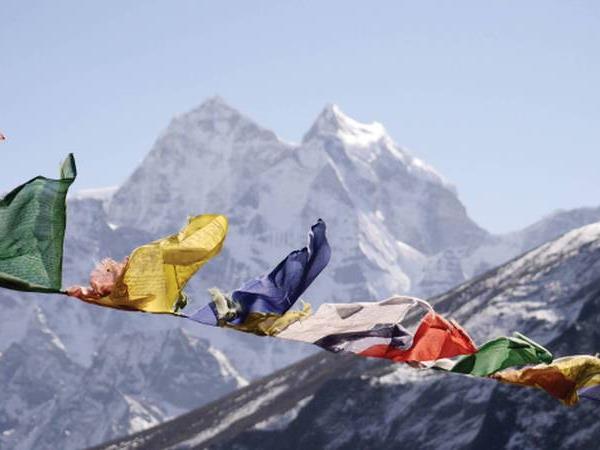 Trek to the base of the world's highest mountain

best time to trek to Everest Base Camp

Kush Hari Phuyal, from our supplier Intrepid Travel, leads treks to Everest Base Camp and knows some of the best times to visit: Personally, my favourite time is during April and May, when there are lots of expedition groups planning to get to the top of Everest. We interact with them a lot. There are also a lot of yaks going up the same trail, taking expedition kit to Base Camp. Ive been up at Base Camp a few times during December and January  its pretty cold! I was climbing to Kala Patthar in the early morning, about 5am, and the temperature was around -30°C. In the daytime, the minimum temperature would be about -10°C, but the views are fantastic, amazing!
Ralph Foulds, Director of our supplier Encounters Travel, shares his tips and advice on when to trek to Everest Base Camp: The classic peak season is September and October, but I think April is a great month. The rhododendrons and other spring flowers are in bloom lower down and the weather is relatively warm with good clear views in the early mornings. Its also not as busy as September and October, and you can see some of the climbing groups preparing for their ascents from Everest Base Camp.

Did you know about?

Kush Hari Phuyal, from our supplier Intrepid Travel, explains: The most special day here is 29th May which is Everest Day, the day Tenzing and Hillary first reached the summit. There is a marathon from Base Camp to Namche Bazaar which is 42km, known as the Tenzing Hillary Marathon. It starts around 7am and there are lots of up and down hills, of course! Ive done it myself. I took six hours three minutes to complete it! 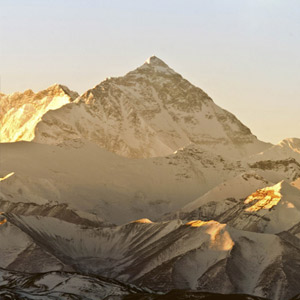 Guide to the Everest base camp trek
Our Everest Base Camp travel guide gives you the low down on the high points. 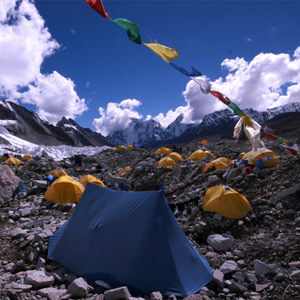 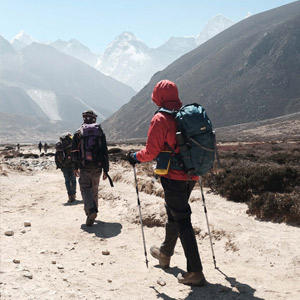 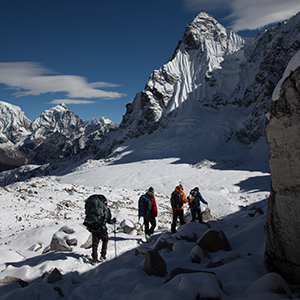 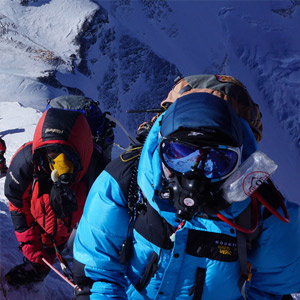 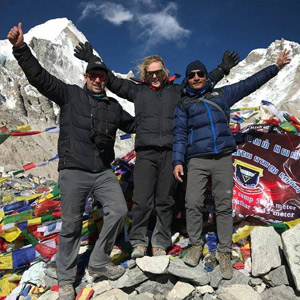 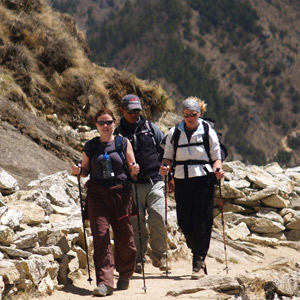 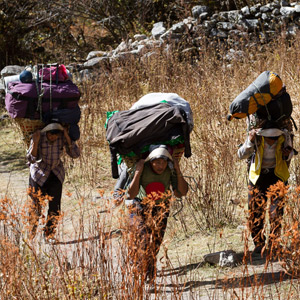