Island hopping around the Seychelles, wildlife cruises in Mauritius or just chilling in a hammock in Sri Lanka or Zanzibar Theres a reason why Indian Ocean vacations are associated with barefoot luxury  and you dont have to wait for a honeymoon to dive right in. Read our guide to discover our best Indian Ocean vacation destinations, and when to visit for the best weather.

From the Maldives to Mauritius, the Seychelles to Sumatra or Mozambique to Madagascar  Indian Ocean vacations take you on a ride through a salty gamut of sultry, sublime and steamy seascapes. The region is packed with miles of beaches, island idylls and eclectic marine marvels, but also myriad cultural experiences. This means that, when it comes to choosing the best time to visit the Indian Ocean, there is no one easy answer.

Keep reading for our tips on how to choose the best time to go to Indian Ocean. 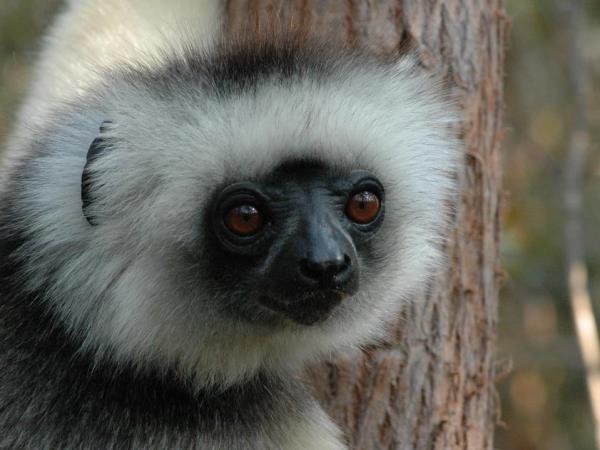 Experience the best of this enigmatic island continent 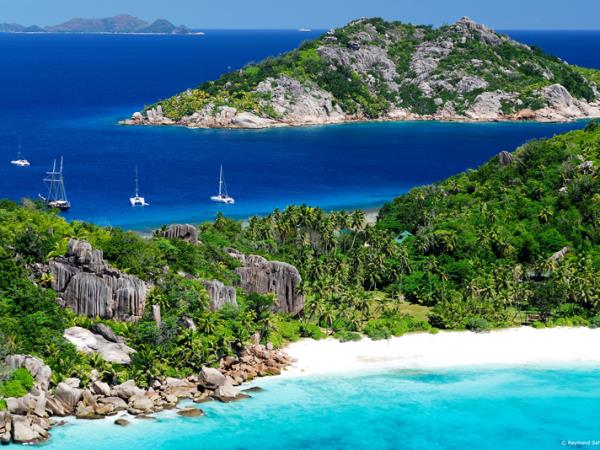 Island hop round the Seychelles in a wooden hulled sail ship 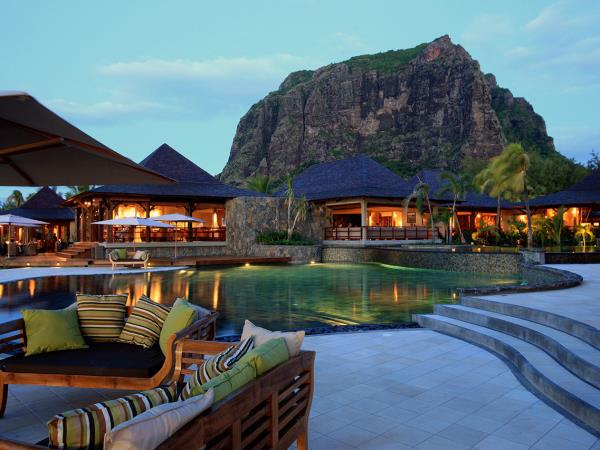 Privat tour around Mauritius with many activities included 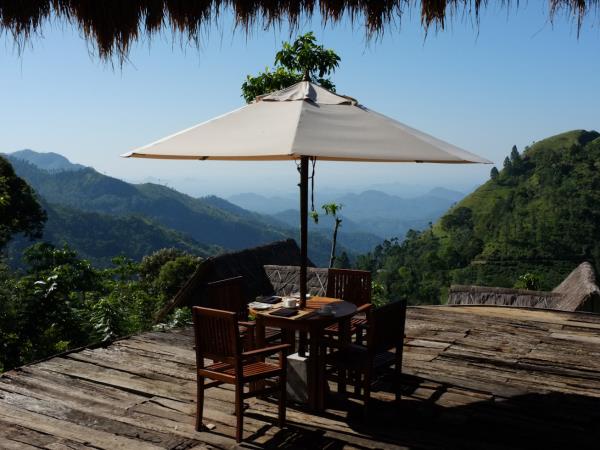 Sri Lanka vacation, in one week 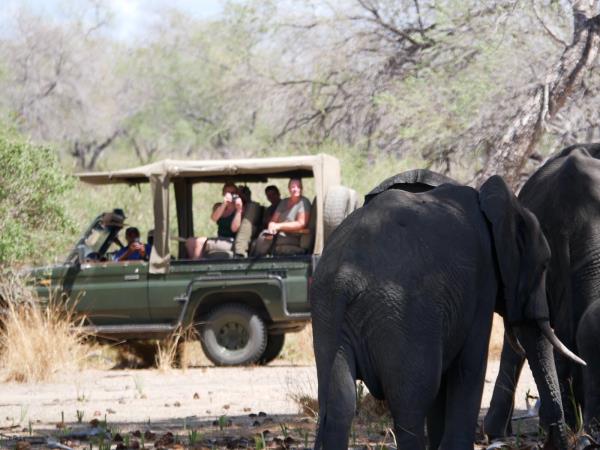 From £2980 13 days ex flights
Read 1 review
Tailor made:
Tailor made: Available all year where everything is tweak-able, giving you the freedom to build a unique and personal trip for your chosen date. Upgrade your accommodation for all - or just part - of your trip, slow down the pace with few extra nights here and there or add a few more active adventures along the way.

See all our Indian Ocean Vacations
Travel Team
If you'd like to chat about Indian Ocean or need help finding a vacation to suit you we're very happy to help.

Where to go in the Indian Ocean

It is hard to imagine that there could be a bad time to go to the Seychelles, but you might struggle to see shells in the Seychelles between May and October, due to the seaweed factor on the south coasts of Mahé and Praslin Island, blown onto the shore by seasonal south-east trade winds. Other weed-free beaches are never far away though and, apart from that, December to March is the rainy season, and the rest of the year is pretty much died and gone to heaven beach bliss.
Seychelles
Mauritius

Hot and balmy or hot and humid? Take your pick. For the former, the best time to go to Mauritius is from May until October, and for the latter, November to April are the months for basking, baking and sweating. Humidity can lead to cyclones, however, which may happen during January, February and March. So, best to get in there before New Year. The east coast also has a microclimate in July and August, when strong winds can stir up the sea, making swimming and snorkelling less clear and calm than its usual crystalline perfection.
Maldives

It is hard to beat a Christmas present of the Maldives in your stocking, because December to March are the best times to visit to avoid monsoons. You will also see marine marvels such as whale sharks, which honour the islands with their presence between January and April. If you want to head here later in the year, April until November will be showery, with the worst of the south-westerly monsoons hitting in July and August. It is still warm, though, and there are few people around. Get in before then to see the manta rays mooching around, as they start to arrive in June and stay around until September, unbothered by monsoons.
Maldives
Sri Lanka

There are lots of reasons to go to Sri Lanka apart from the ocean, but for beach lovers there is a north-south divide, with two separate monsoons. The quieter beaches of the north-east have their monsoon from October to January, meaning that July, August and September are perfect here. If you are heading to the southern beaches, stay clear of the south-west monsoon from May to July; sunbathing is at its best from December to April. And if you want to see blue whales (who wouldnt?) the beginning of March is the best time.
Zanzibar

Famously the birthplace of Freddie Mercury, you will enjoy the most rhapsodic weather between June and October, with dry and hot days. Apart from that, and just like Mr Mercury, the weather can be complex and a little unpredictable. There is a long rains season from March until May, with tropical rain pelting down in the afternoons, but staying humid and hot for the rest of the day. Then theres the short rains season during November and December, with lighter rainfall. And just to add to the complexity, if it doesnt rain during the short rains season, then January and February may have its wet moments. But as Freddie says, no matter when you go to Zanzibar its a kind of magic.
Zanzibar
Madagascar (North coast)

Its a big island, and so the climate varies greatly, but for those seeking Indian Ocean idolatry, it is usually the north coast beaches that appeal. On the north coast, you are generally talking hot and humid. It can get pretty wet in January, February and March, with cyclones hitting in February. Dry, sunny gorgeousness kicks in for sure around April and May (although you can still get some storms). Theyre both favourite months with surfers, and the rest of the year is pretty much Madagascan lifes a beach-ness. Check out the north coasts Donia Festival on Nosy Be in May for top homegrown music and carnival action.
Kenyan & Tanzanian beaches

One of the best things about the Indian Ocean beaches of Kenya and Tanzania is that the best time to visit them is exactly when anyone living through the dreary northern European or North American winters wants to escape. December, January, February and March are perfect in the likes of Kenyas Mombasa, the gateway to the coast and myriad islands. The wettest months are mid-April to May, with June, July, August, September and early October lovely again, followed by a short rainy season from October to November. Any storms wont be too extreme.
Kenyan & Tanzanian beaches
[Previous] [Next] [Close]