Lets face it, there arent going to be too many opportunities to watch whales at midnight or peer at polar bears on pack ice and if you want to know how to do both then read on as our Norway wildlife vacations guide has got the complete low down. Find out what Norway wildlife vacations entail as well as things to do, and things not to do, to ensure your experience is a complete success.

Imagine the outer reaches of Scotland where eagles soar and puffins strut whilst harbour seals make the most of sheltered coves and dolphins dance to delight vacationmakers huddled on the beach. Now ramp that feeling up a few notches by adding polar bears, whales, walrus, sea eagles and the occasional Arctic fox and youre getting closer to wildlife vacations in Norway. The islands of Lofoten, Vesterålen and Senja, offshore from one of the most northerly cities on earth, Tromsø, demand wildlife cruises in small ships while. Further north, the Svalbard archipelago conjures up cliffs covered in birds and pristine pack ice where polar bears prowl as binoculars tremble.

Forget trolls, Bergen and Vikings; this is Norway like you've never known her before: wild and untamed, a little bit feral, so to hell with the expense, let's go see some polar bears!

This is a world where wildlife outnumbers humans; where midnight sun creates 24hr animal encounters; and the darkness of winter provides one of natures most enthralling spectacles: the Northern Lights. Explore Norway on land or at sea and be prepared to drop everything, at any time, other than your camera. 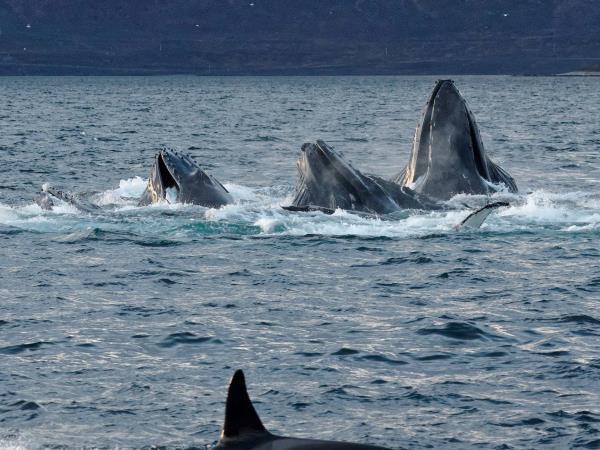 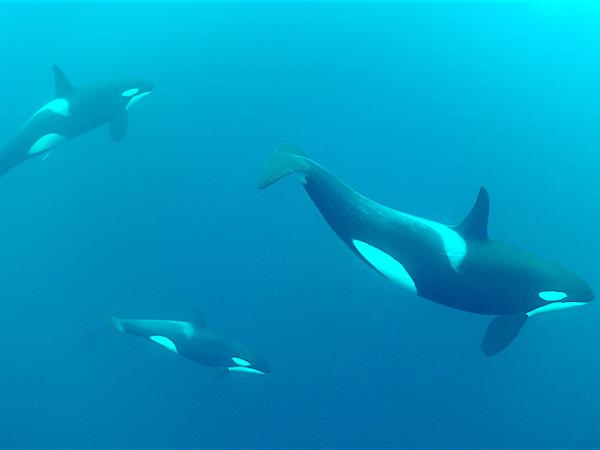 Swim with Orcas in Fjords of Norway 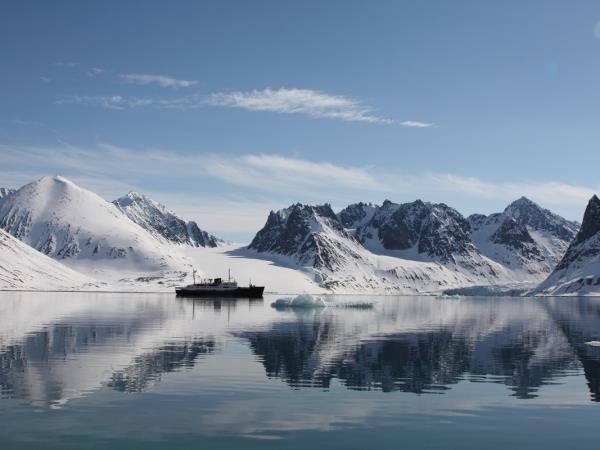 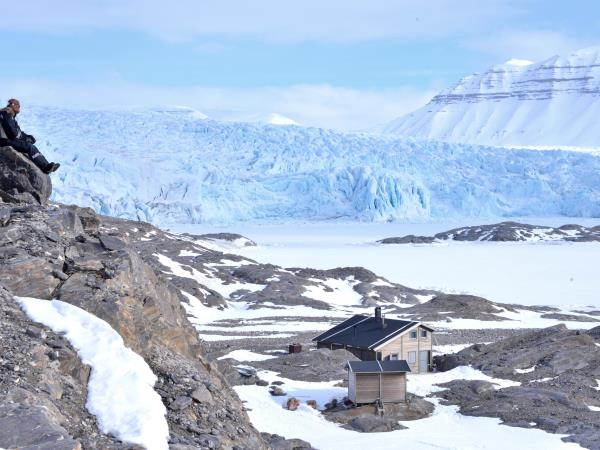 Enjoy luxury lodges as you explore the island of Spitsbergen 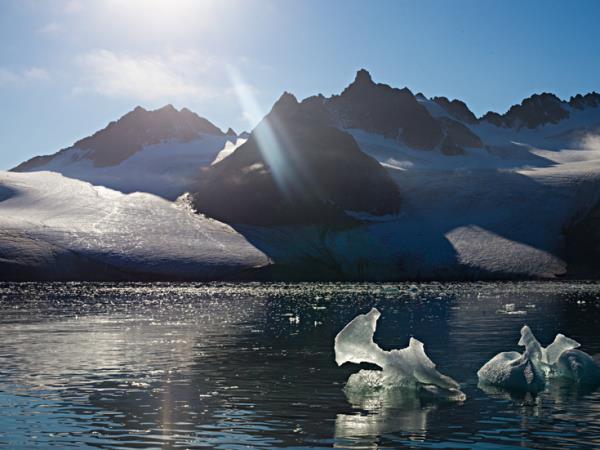 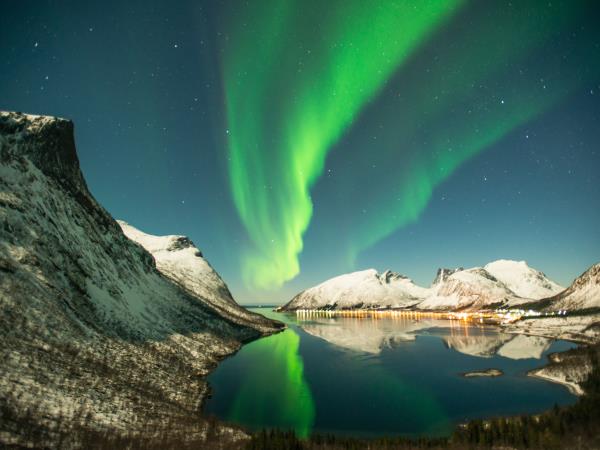 Seeing polar bears in their natural habitat is not something to be taken lightly. Ice strengthened expedition ships enable wildlife cruises close to the pack ice that surrounds the fjords and rugged coastline of Spitsbergen, halfway between mainland Norway and the North Pole. Zodiac boats take you deeper into the ice filled fringes of the Arctic Ocean. You'll be joined by expert, knowledgeable guides who will offer important insights into the untouched Arctic wilderness which they know like the back of their mitted hand.
Nothing is ever guaranteed on wildlife vacations, although venturing north, at the right time of year, on a well organised tour, certainly increases chances of success. Walrus, blue whales, minke, reindeer, Arctic foxes and bearded seals can all be found in Spitsbergen during the bright Arctic summer.
Mainland Norway

Wildlife watching in mainland Norway can be done as part of a small ship cruise, or staying in guesthouses on dry land. Take hiking expeditions over the mountains, tundra and along the deserted beaches of the Lofoten and Vesterålen Islands where bird nesting colonies on remote rocks make for fascinating day trips. A warm Gulf Stream encourages an abundance of skrei (cod) and herring which, in turn, attracts sperm whales from May to Sept as well as humpbacks, orcas and porpoise which can often be seen during special nocturnal excursions, making the most of the midnight sun.
Being prepared

Wildlife watching in Norway requires a sense of adventure where taking pleasure from being outdoors in some of Europes most unspoiled and captivating natural surroundings is reward enough and catching a glimpse of Arctic animals in their natural habitat is an added bonus.
Thermal layers, camera, binoculars, waterproofs and swimmers (for winter saunas or summer dips) are basically all you need although you will be provided with a full list of packing and responsible wildlife watching instructions which are worth following  to the letter.
Being prepared

THINGS TO DO ON NORWAY WILDLIFE HOLIDAYS

Things to do on Norway wildlife vacations...

Things not to do on Norway wildlife vacations... 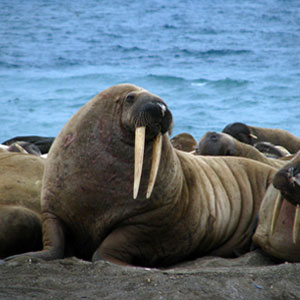 Best time to see wildlife in Norway
Find out the best time to go on a wildlife vacation in Norway by following advice from our friends in Norway as well as some top tips from our responsible travelers who have been there, done that, and got the chunky jumper to prove it.