There really is no best time to go on an India wildlife vacation. This huge country has animal magic all year round. You just need to choose where and when to go, seek out specialist operators who know the jungles, mountains, rivers and deserts like the back of their hands. As well as the seasons for all the best sightings.

Easter came early this year so Gujarats temperatures hadnt hit boiling point. This meant we were able to see the Asiatic lion in off peak times, but not in off-the-scale heat.

There is wildlife to see all year round in India, although monsoon season is generally July until mid-Oct, so several parks close due to inaccessibility during this time. Monsoon varies according to where you are in the country, so it is best to study your chosen regions weather patterns in detail. The peak season is when temperatures are milder, as the heat of summer makes wildlife watching almost unbearable in places like Rajasthan, although there are hardcore wildlife watchers who will ride those heat waves for just one precious sighting. Which can be more prolific when thirst drives them out of their secret spots.

Wildlife in India, month by month 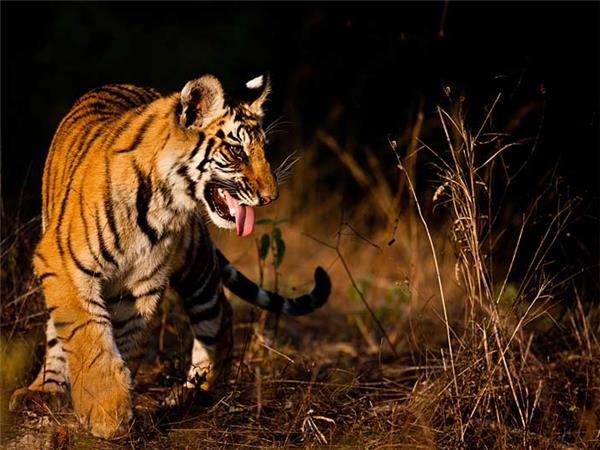 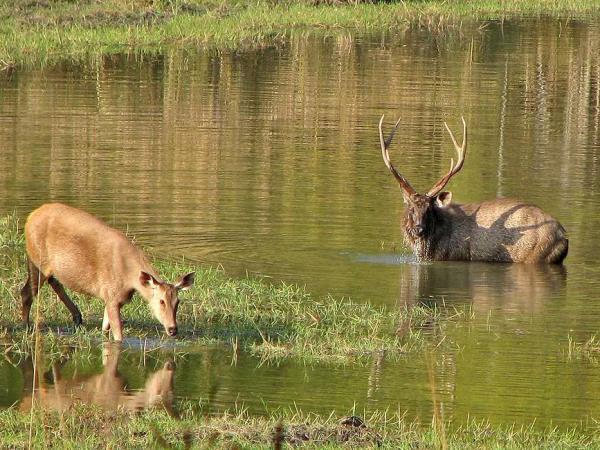 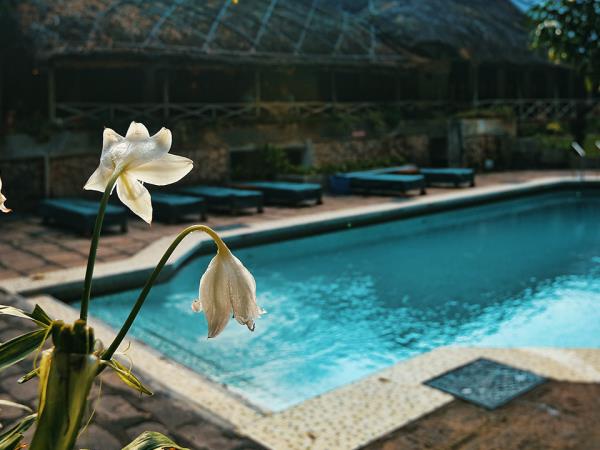 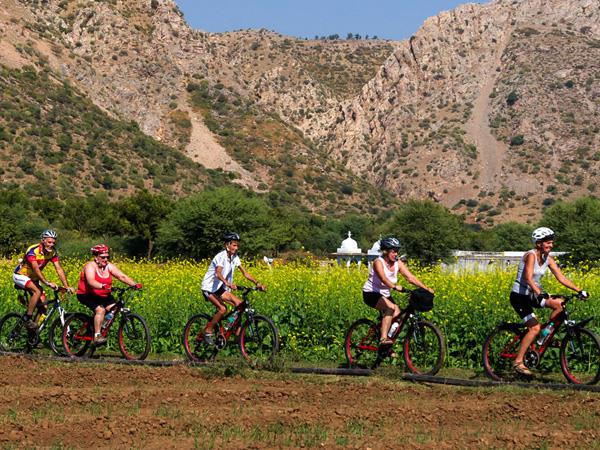 Enjoy cycling tour in Royal Rajasthan with Taj and Tiger. 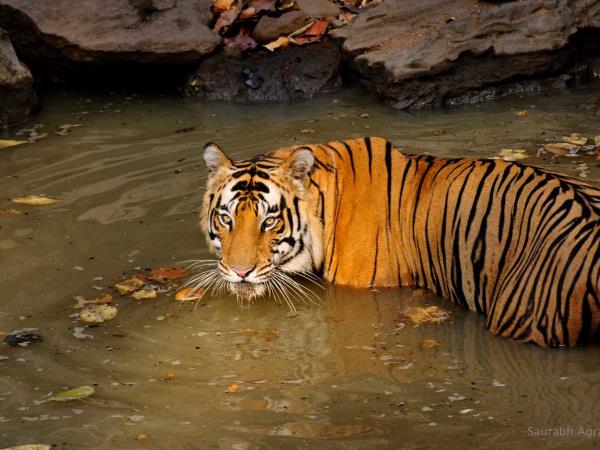 See all our India wildlife Vacations
Travel Team
If you'd like to chat about India wildlife or need help finding a vacation to suit you we're very happy to help.

Valerie Parkinson from our Ladakh and snow leopard tracking specialist Exodus:
In winter a blanket of snow falls on Ladakh and the snow leopards come down from the higher peaks. You are tracking animals on foot following their pugmarks often in the snow  the sky is crystal clear blue that you only get at high altitude and the air is usually cold and crisp.
Paul Goldstein, tiger expert and tour leader at our leading supplier Exodus:
October until May is fine for tiger watching. In April and May you might get better sightings but the heat is fearful. In the colder months of December and January the tigers are active for longer, but the days are shorter and it is very cold in the morning. There can be frost, so you will need hats and gloves as you are in an open vehicle.
Shanane Davis, Director of our supplier, True Luxury Tours, specialising in wildlife vacations in Rajasthan: The best time to see tigers and wildlife in India is April and May because it is before the monsoon, and all the animals come out looking for water during these months. Wildlife watching during these months can be extraordinary, even though it is incredibly hot during this time. The second time to come is October and November, because just after the monsoon most species give birth, so there are a lot of babies and mothers to see then. 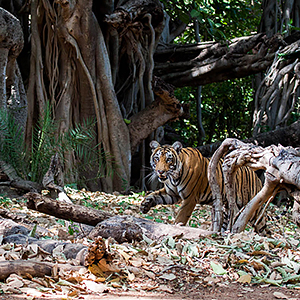 India wildlife travel guide
So well known for tigers already, India is bursting with wild beauties. There is also a fascinating history attached to wildlife tourism in India, so we guide you through some of its ups and downs, as well as some of its underrated and overrated wildlife experiences. 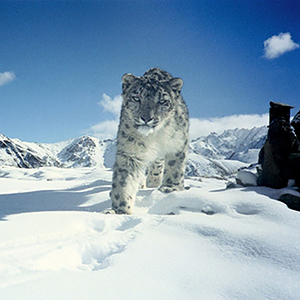 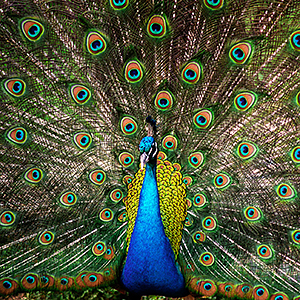 Other India wildlife
Lions and tigers and bears. 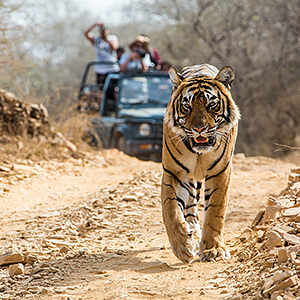 Tiger safaris in India
Most people visiting India in search of wildlife hope to see a tiger. 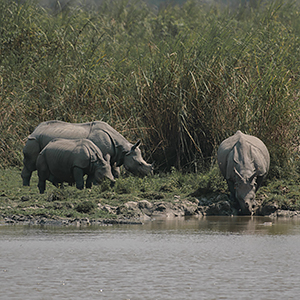 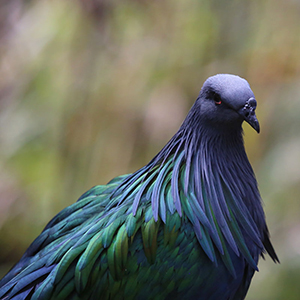 Bird watching vacations in India
Its underrated when it comes to avian experiences, but India should be on every twitchers wishlist. 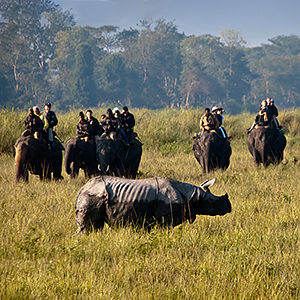