Our China travel guide lifts the lid on the Ming vase with information on what we rate & what we dont helping you find out how to travel like a local on your China vacation as you read up on food, shopping & people as well as a brief history of China to help you put things into perspective.

At first China might seem an exhausting confusion of brash modernity and teeming crowds, but relax, take a deep breath, and youll find a wonderful world of endless fascination. If you want pioneering endeavour, head to the organised chaos of Beijing. It is the capital of a country changing faster than any other society in human history and an eye-opening, if polluted, glimpse into the worlds future. If you want culture it is illustrated throughout the countrys museums and sites, from the Terracotta Warriors that still stand guard for Chinas first emperor, to the timeless magnitude of the Great Wall. If you want to learn about the locals, visit any park at the crack of dawn and indulge in the ritual of tai chi before an afternoon spent people-watching at a traditional teahouse. Better still, do it all.
Find your feet in this intriguing land with our China travel guide.
China is...

showing any signs of slowing down

Our best & worst of China vacations

Dragon well tea is so good that the harvest is usually reserved for China’s wealthy elite, but you can sample it too if you head straight to the source at Longjing Village. The Imperial Tea Garden there is a beautifully tranquil compound flanked by a giant teapot. Narrow stone paths twist alongside creeks where smiling, straw-hatted harvesters pick each leaf by hand.

A stay at a rural guesthouse in one of the remote villages along the Great Wall is a priceless lesson in understanding traditional Chinese culture. Dont expect luxury: theyre basic, but clean. Do expect to learn about proper Chinese cooking, help tend to the rice fields and watch the skill with which locals wash their clothes against the rocks.

Housed in a former munitions factory, 798 is Beijing’s contemporary art district. The building was constructed by East Germans is the 50s before being taken over by artists in the 90s. It's now a pretty subversive space where artists explore climate change and other political issues, which the rest of China prefers not to shout about.

Rural southeast China is a surreal and dramatic landscape of towering limestone karsts and locals fishing from bamboo rafts beside flocks of nosy cormorants. The market at Patao Village is a sight to behold; you will see fruit you never knew existed, hear what your future holds from seriously old soothsayers, and no doubt hear them relay their ailments to the mobile doctors on hand.

Back in 1420, the Temple of Heaven was a place of sacrifice and prayer for a good harvest and though the building itself is an architectural gem, the parkland that surrounds it is its trump card. A peaceful place of contemplation, you can watch locals perform tai chi, or see elders that sound like theyre arguing, but are just having a chinwag over a game of chess.

You cannot talk about China without mentioning the Great Wall. The further you go from Beijing, the more you'll come across authentic and less-crowded sections. When you reach it you’ll quickly realise that this incredible series of fortifications, strung out for more than 13,000 miles along a twisting, dipping east-west line, simply must be seen to be believed.

Considered the eighth Wonder of the World, the Terracotta Army is a series of three accidentally discovered underground pits in Xi’an containing 8,000 life-size terracotta figures that stand guard at the tomb of China’s first emperor. The detail is astounding: each warrior wears body armour, the soles of their shoes display tread patterns, and each of their heads and hands are unique.

Despite their exalted status, threats from humans have left no more that 1,600 giant pandas in the wild, and the Chengdu center was created with the sole purpose of rearing and breeding the hallowed creatures. Of its 92 acres, 96 percent is verdure and bamboo-filled, providing a natural environment in which the pandas can thrive and prepare for their release into the wild.

West Lake in Hangzhou used to be regarded for its shimmering waters, but the once alluring body of water has now been choked by the addition of waste water and is just a small piece of Chinas growing pollution puzzle. Not only does it smell like a cesspool, but the area around the lake is being further polluted by coaches that carry huge Chinese tour groups to the once peaceful spot.

The smog levels in Beijing regularly exceed levels considered hazardous by the World Health Organisation and can reach more than 10 times the internationally accepted safety limit. Add to this the five and a half million cars spitting out fumes on the city’s roads and you have a major problem; find your way around on foot instead of hopping in a taxi.

Despite claims that the exotic lotions and potions sold in China under the umbrella heading ‘Traditional Chinese Medicine’ can cure all ills, the animal parts used in them, such as bear bile, tiger bones and rhino horn, involve inhumane treatment of thousands of endangered species. Plus, they don’t work. Two very good reasons to steer well clear.

The treatment of animals at this cramped and squalid, self-titled ‘park’ is nothing short of barbaric. Live chickens can be bought by tourists to feed to hungry dogs, live buffalo are fed to captive tigers who are unskilled at dealing with prey, and bears are tormented by the prospect of food dangled out of reach on fishing rods. Sadly, that’s the tamer stuff. Three words: do not go.

Dont expect cornflakes in China. A typical breakfast is baozi - dumplings stuffed with pork, beef and vegetables, served with congee - warm rice porridge, and pickles.
Rice is rarely served during a meal in Chinese restaurants. If youd like rice, make it clear to the waiter by saying mifan mashang at the beginning of your meal.
Chinas baijiu makes tequila look refreshing  the local firewater has a 110-proof wallop so pungent that its flammable.
The women of China’s Red Yao tribe have some of the longest hair in the world with an average hair length of one and a half metres

There are almost one and a half billion people in China, of which 92 percent are made up of Han Chinese. The remaining eight percent is made up of 55 recognised minority groups and, although they all share China’s vast territory, they tend to stick with their own in rural communities. Southwestern China’s Yunnan province is home to the largest number of minorities, with 25 living there. The Zhuang ethnic group have the largest population, estimated at 18 million – six times the size of Wales.
To ‘give a clock’ is pronounced ‘song zhong’ in Mandarin, which is pronounced the same as the phrase for ‘attending a funeral’, so the gift of a clock is effectively a death wish.

A smile and good eye contact are expressions of a sincere introduction in China, followed by ‘ni hao’, which means hello. Do not bow – this is considered an apology in China.

Beautiful hand-embroidered silk scarves can be picked up in Gubeikou village, north east of Beijing; those made by locals are in a different league to the reprinted knock-offs around.

Yangshuo is very proud of its calligraphy culture and you can find exquisite brushwork art there; if you’re feeling creative, grab a pen and have a lesson.

Increasingly in China tourists are being offered souvenirs made of coral – yes it’s pretty and sparkly, but it’s also endangered and is a definite no on your gift list.

Since China hosted the games in 2008, more than 4,000 Chinese children have been named Aoyun, which means Olympic Games

A brief history of China

The phrase ‘brief history of China’ is an oxymoron, but here goes… China is the most populous country in the world with a culture that stretches back thousands of years, during which it has been ruled by dynasty after dynasty – not to mention foreign invaders such as Russia, Japan and Britain. Throughout this period, the Chinese were a less-than-unified nation, but became a republic in 1912 following the Wuchang Uprising. Read more ▼
Until 1949, when the Communist People’s Republic of China was formed after the defeat of the Nationalist forces, the Chinese were constantly involved in territorial disputes with neighbouring Asian countries, notably Japan. Disturbances throughout the country were common as various factions asserted their right to control. At the end of World War II, the new communist government modeled itself on that of the former Soviet Union and established control at almost every level.

Under the rigid authoritarianism of early communist rule and the founder of the People’s Republic of China, Mao Zedong, China stagnated for over 20 years. His leadership oversaw the implementation of a communist vision at any cost – millions died in the Great Leap Forward, a period of rapid industrialisation and state control over agriculture, and also the Cultural Revolution, a socio-political movement that lasted for a decade between 1966 and 1976 and was an attempt to weed out of society anything or anyone that went against communist ideology.

Mao’s death in 1976 saw the start of Deng Xiaoping’s rule, which kick-started economic reform, replacing state socialism with a more capitalist system and in turn generated rapid growth that has since turned China into the world’s second largest economy.

Written by Polly Humphris
When to go ► 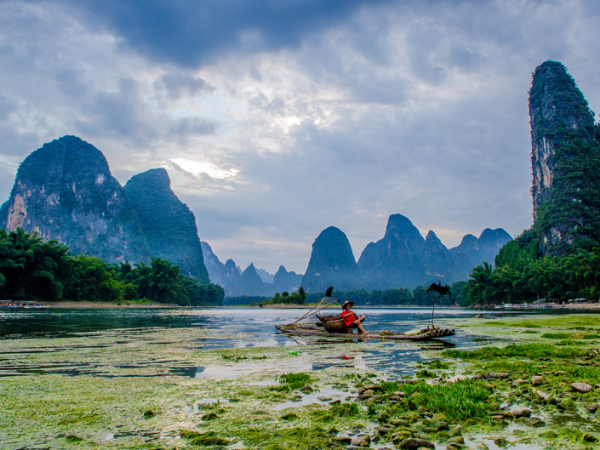 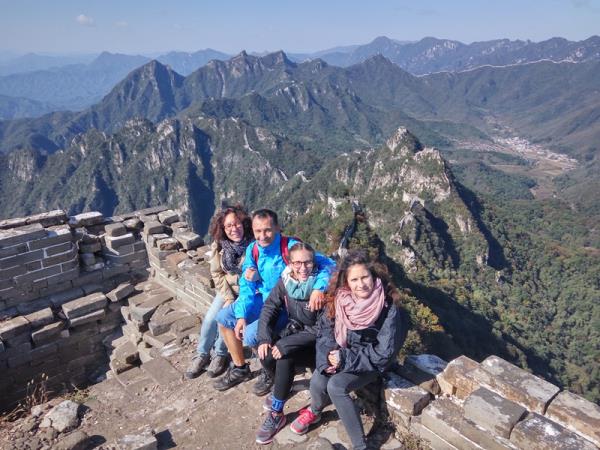 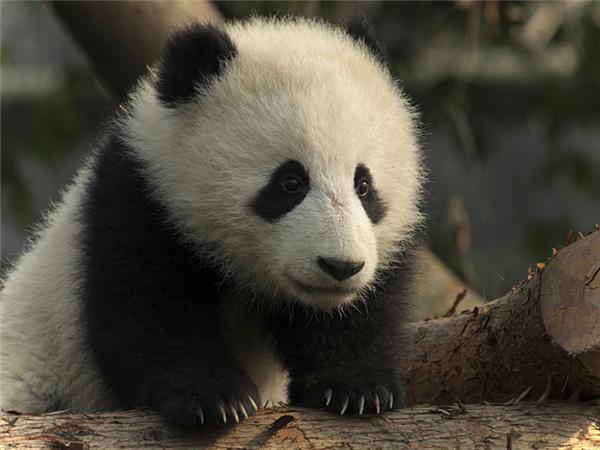 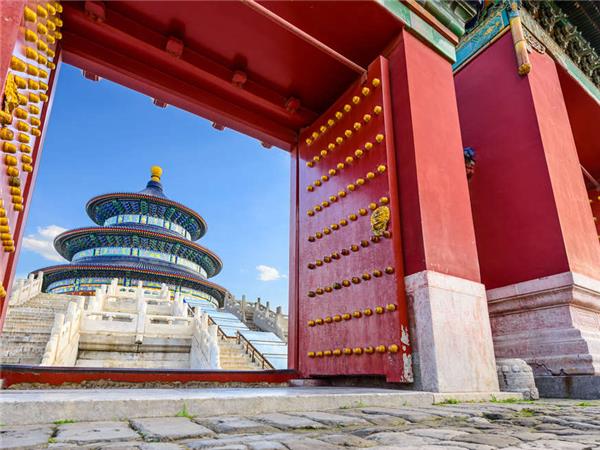 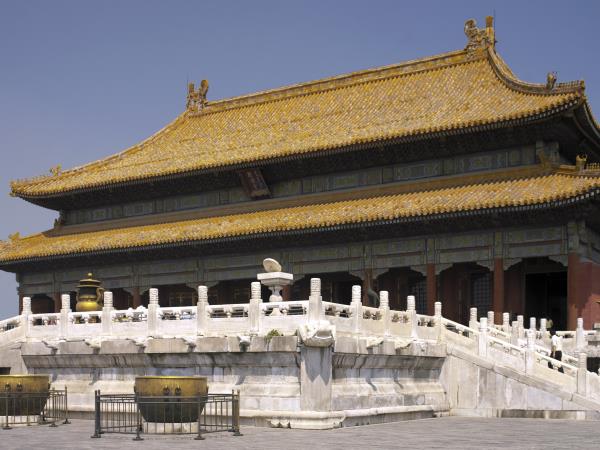 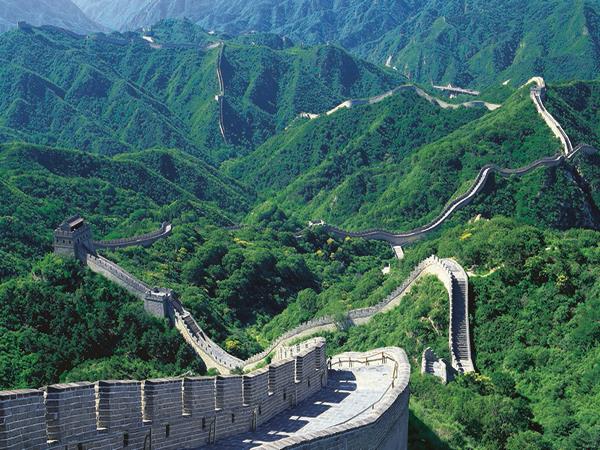 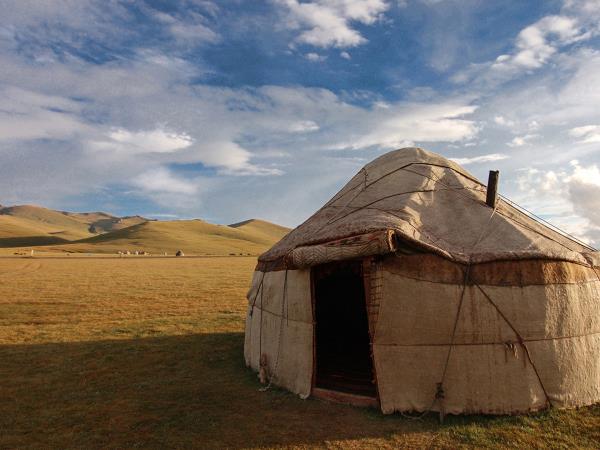 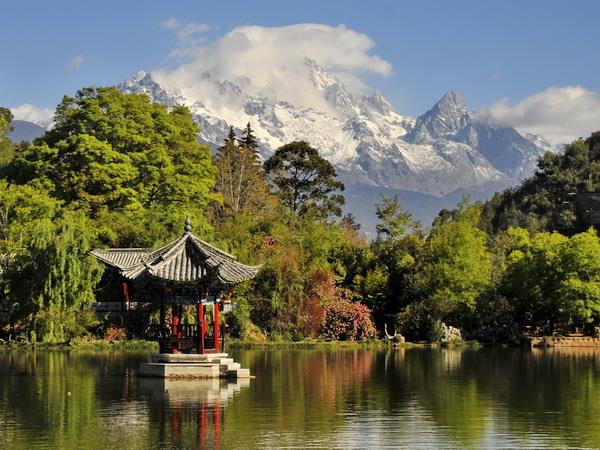 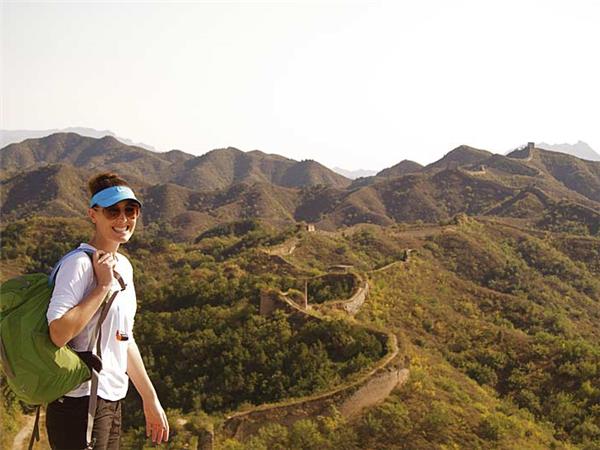 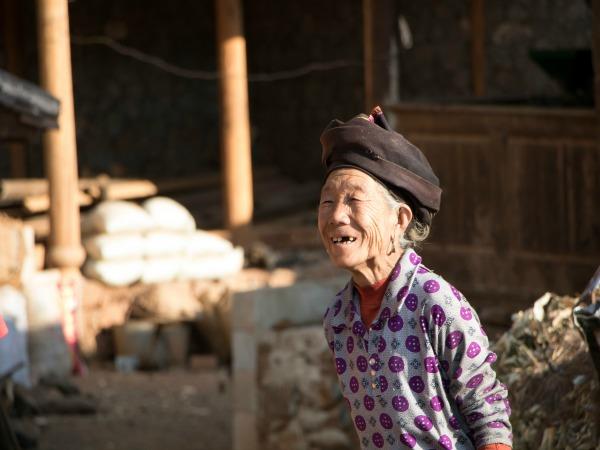 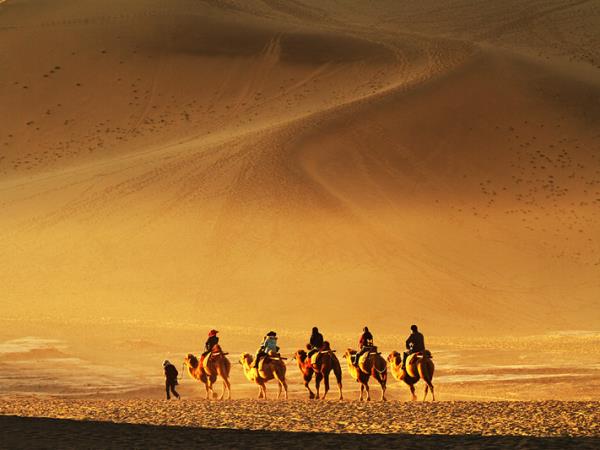 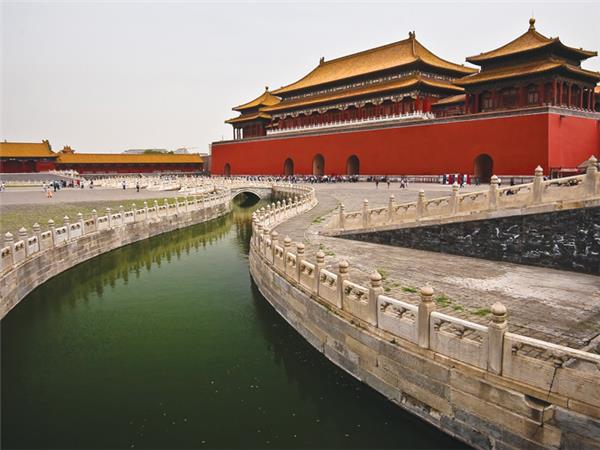 The Essence of China vacation 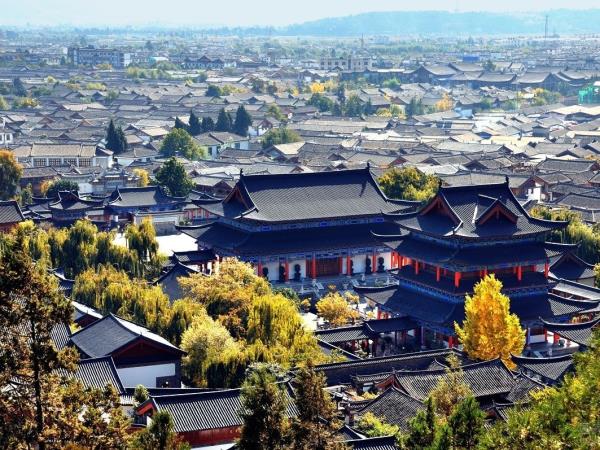 Contact us - call or email Call us from anywhere No queues or automation Sign up to our newsletter
Photo credits: [Page banner: Emile Guillemot]
Back to the top