The sea turtles, bears and dolphins of Greece need you. Volunteering vacations in Greece give you the chance to work with animal charities that, thanks to the economic crisis, need all hands on deck  its just a bonus that the deck comes with a Mediterranean backdrop of tucked-away Greek Islands, sandy Peloponnese beaches and wildflower-clad mountains.

There’s a year practically etched into the Greek consciousness: 2009, the beginning of The Crisis. “There were tremendous changes in the country for everybody here,” says Chantel Kyriakopoulou-Beuvink, the owner of our volunteering vacation specialists Natural Greece. “There’s hardly any funding for nature and the environment.”

The Greek economy remains in the doldrums, with conservation organisations struggling to get support from a strapped government and people. They’ve had to adapt, bidding for funding from elsewhere and – vitally – finding volunteers from abroad. Tempting people to Greece isn’t the problem; the challenge is getting visitors to places where they can make a difference. That means swapping Greek Islands like Santorini and Mykonos for the hushed Pindos Mountains and Peloponnese peninsula.

The best volunteering vacations in Greece work in partnership with conservation charities and use Greek biologists and wildlife experts as guides. “People in the field are mainly biologists or ornithologists from these wildlife charities,” says Chantel. “People get in touch with the real Greece and real Greeks.”

No day is the same, either – whether you’re on a night patrol watching out for baby sea turtles or learning about bears in the Northern Pindos Mountains. “Everything you do as a volunteer can contain surprises,” says Chantel. “It could be that you don’t see much one morning or you can see something that you never expected.”
See all our Greece Vacations 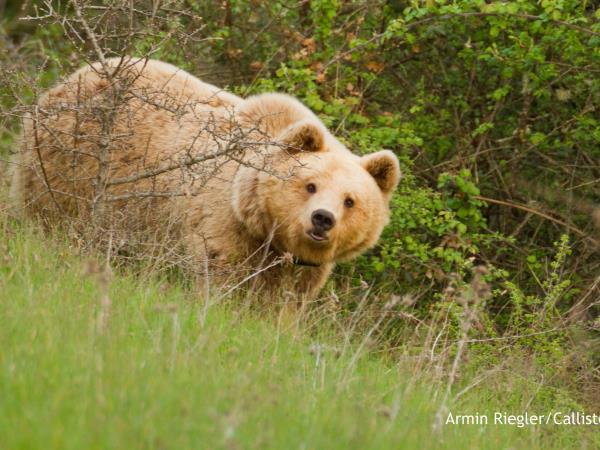 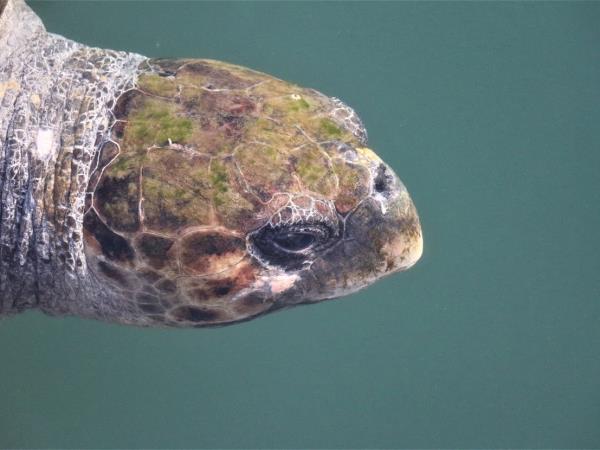 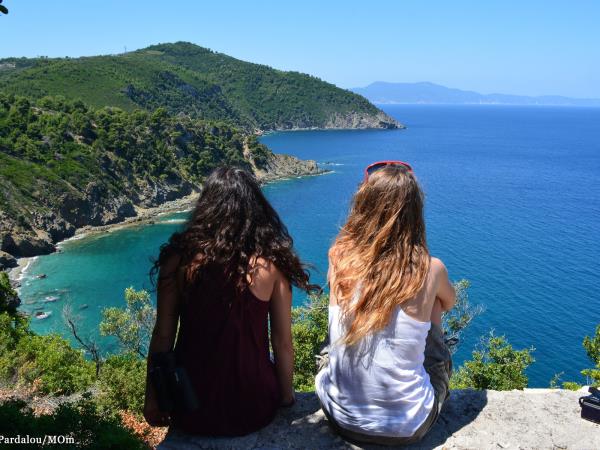 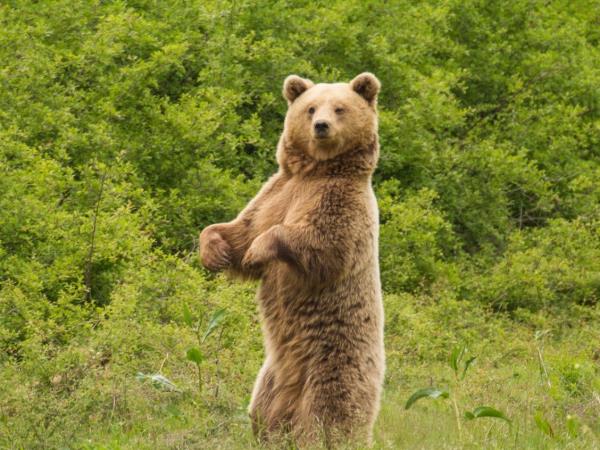 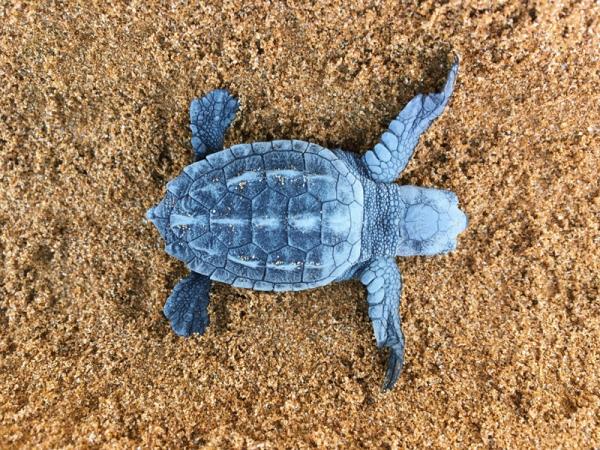 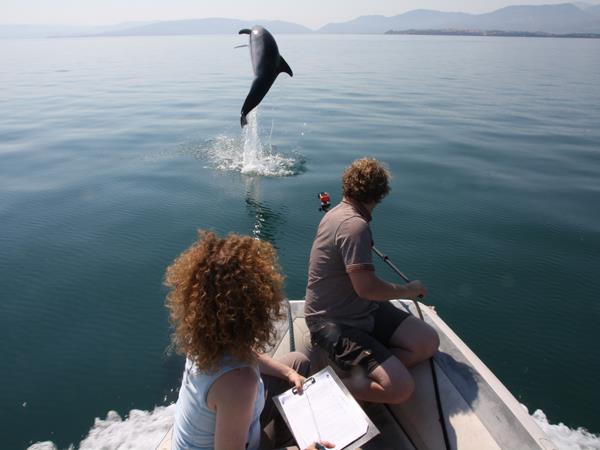 Types of volunteering vacations in Greece

When volunteering in Greece, youll usually keep the sea within stone-skimming distance. This is where youll find some of the countrys most vulnerable creatures, including loggerhead turtles and dolphins. Other conservation projects take you up to the mountainous northern border, where youll track brown bears and learn how biologists fight to keep both the human and goat-gobbling residents happy. Keep reading to find out more about the types of volunteering vacations in Greece.

Save the sea turtles

Sea turtles might be the symbol of the Greek seas, but only one out of 1,000 baby turtles make it to adulthood. They live in a changing world, nesting on beaches increasingly used by tourists and swimming in seas that are an assault course of cruise ships and speedboats. Choose a volunteering programme that puts you in the hands of organisations like Archelon, Greece’s sea turtle protection society.

Experts like Natural Greece are reassuringly no-nonsense when it comes to putting the sea turtles’ needs above the those of the volunteers. You’ll work in rhythm with the sea turtles, keeping them as undisturbed as possible. “We depend on them for the itinerary,” says Chantel. “Archelon will determine what we can or cannot do, and when we go.”

Tasks could include night patrols, cutting up bamboo to mark out nests below the sand, helping with egg counts and educating beach users.

When: Summer
Where: Peloponnese, Greece
Who: Turtle volunteering is suitable for all, especially families with young children

Read more about turtle conservation in the Peloponnese.

Go on a dolphin watching trip with a difference while making a difference. Instead of boarding a tourist boat, you’ll get the chance to join a marine research vessel on field trips skippered by biologists on the hunt for pods of dolphins.

“I don’t think there is a time when you stop feeling excited about seeing animals in their natural habitat,” says Dimitra Christidi, a guide and conservationist at Natural Greece. “I think, for me at least, it’s mesmerising every time.”

After a briefing, you’ll help log dolphin behaviour and numbers; by the end, you might get the hang of identifying dolphins by their dorsal fins. It’s not all hard work, either. The boats are well-stocked with snorkels and flippers, meandering back to port via remote islands and beaches.

When: June to September
Where: Greek Islands – National Marine Park of Alonissos or the Ionian Islands
Who: Anyone from 11 years old and upwards

See all our Greece Vacations
Travel Team
If you'd like to chat about Greece or need help finding a vacation to suit you we're very happy to help.

Believe it or not, there’s a healthy – if people-shy – population of around 500 bears roaming around the Pindos Mountains, along the raggedy-edged northern border of Greece. Delve into this under-visited region, and you’ll be matched up with conservationists and guides who work with charities like Callisto.

“Callisto is an environmental NGO that works with bears and wolves in Greece,” says Dimitra Christidi, a guide and conservationist who works with Chantel at Natural Greece. “It’s a very well hidden secret. This is the whole idea behind these trips: to get to know faraway parts of Greece that are not very touristy.”

Understanding the challenges of farmers, fruit growers and beekeepers in the region is a big part of the vacation; you’ll soon discover that the success of the growing population of bears here is down to the conservationists working to balance the needs of bears with the needs of villagers.

When: September and October
Where: Northern Pindos Mountains
Who: Anyone from 12 years old upwards 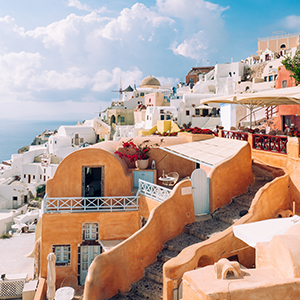 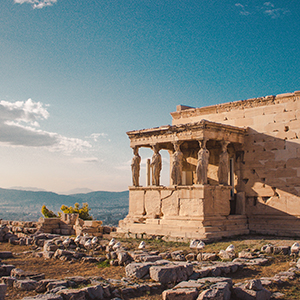 Greece travel guide
Our Greece travel guide is as smooth as olive oil, as appealing as a deserted Cycadean island in May, and, dare we say it, as interesting as a tour around the classical sites of the Peloponnese. 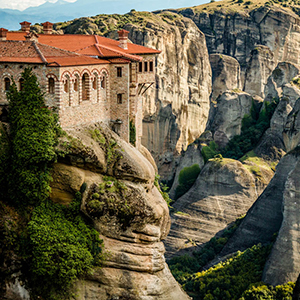 Greece Map & highlights
Learn where to go and make the most of your time as you pore over our Greece map & itineraries which will take you from Thessaloniki & Mt Olympus in the north to the Peloponnese, the Cyclades and Crete, further south. 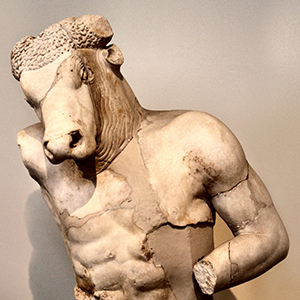 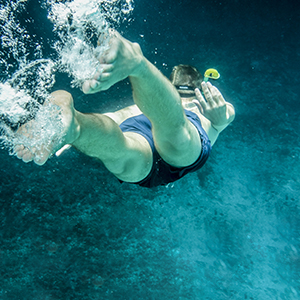 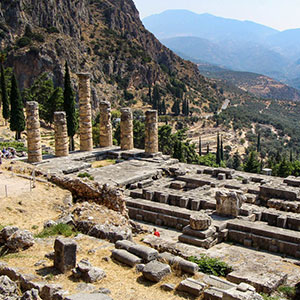 Archaeology Vacations in Greece
If youre interested in the myths and legends of the ancient world, the Greek mainland, including the Peloponnese, is certain to sate your curiosity. 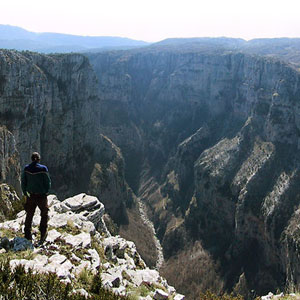 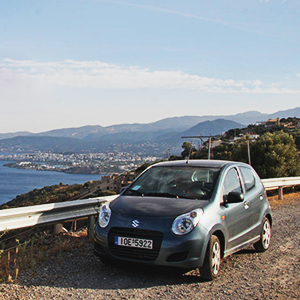 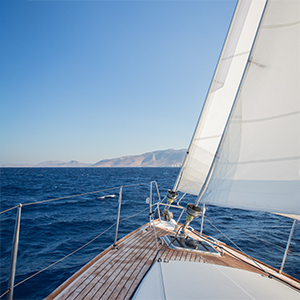 Sailing in Greece
Discover the benefits of a Greece sailing vacation as you contemplate life in the Cyclades, and beyond, from an on board perspective thats bound to be as relaxing as it will be exhilarating. 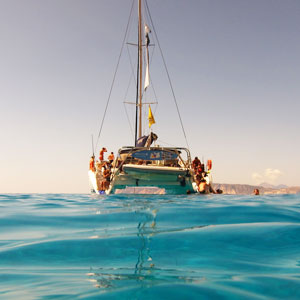 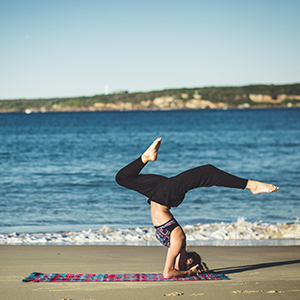 Yoga vacations in Greece
Take yourself off for a week in Greece as you discover the delights of yoga vacations where the sun always shines and the food is just as fresh as the breeze skimming off the Aegean. 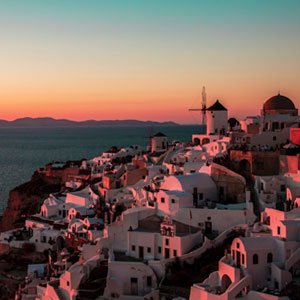 Greek Island vacations
With between 1,200 and 6,000 islands, from tiny uninhabited specks to large rocky land masses, Greece is without parallel when it comes to island variety. 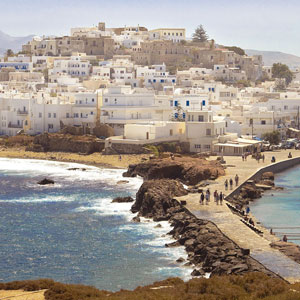 Things to see & do in the Cyclades
Rightfully popular and wildly beautiful, the Cyclades archipelago holds over 200 islands, which are largely mountainous and mostly uninhabited. 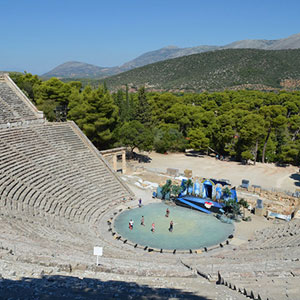 Things to see & do in the Peloponnese
At just an hour and a half from Athens, the charms of the Peloponnese are well known to locals, but for international travelers, this peninsula lags far behind the Greek Islands in popularity. 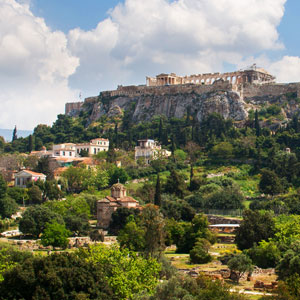 Athens and the Acropolis
While many people concentrate on the Greek islands, its well worth spending some time in the capital. 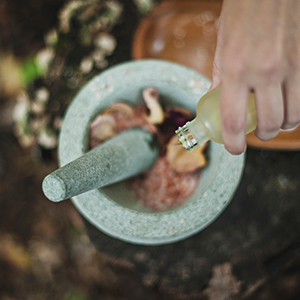 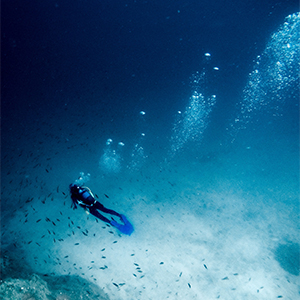 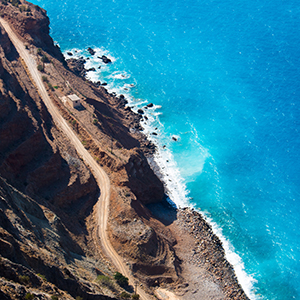 Greece travel advice
Greece travel advice should always start with those who know it best which is why weve asked our suppliers to give us their recommendations alongside a few pearls of wisdom related to health & safety in Greece. 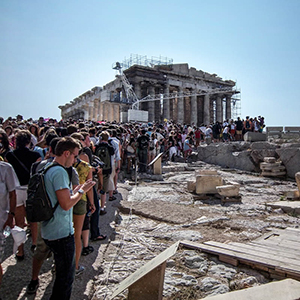 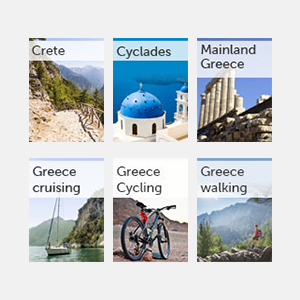 All our Greece guides
From idyllic island-hopping to hiking between fascinating archaeological sites and sublime cycling, find your perfect vacation, and stacks of information on what to see and do, with all our Greece guides in one place.